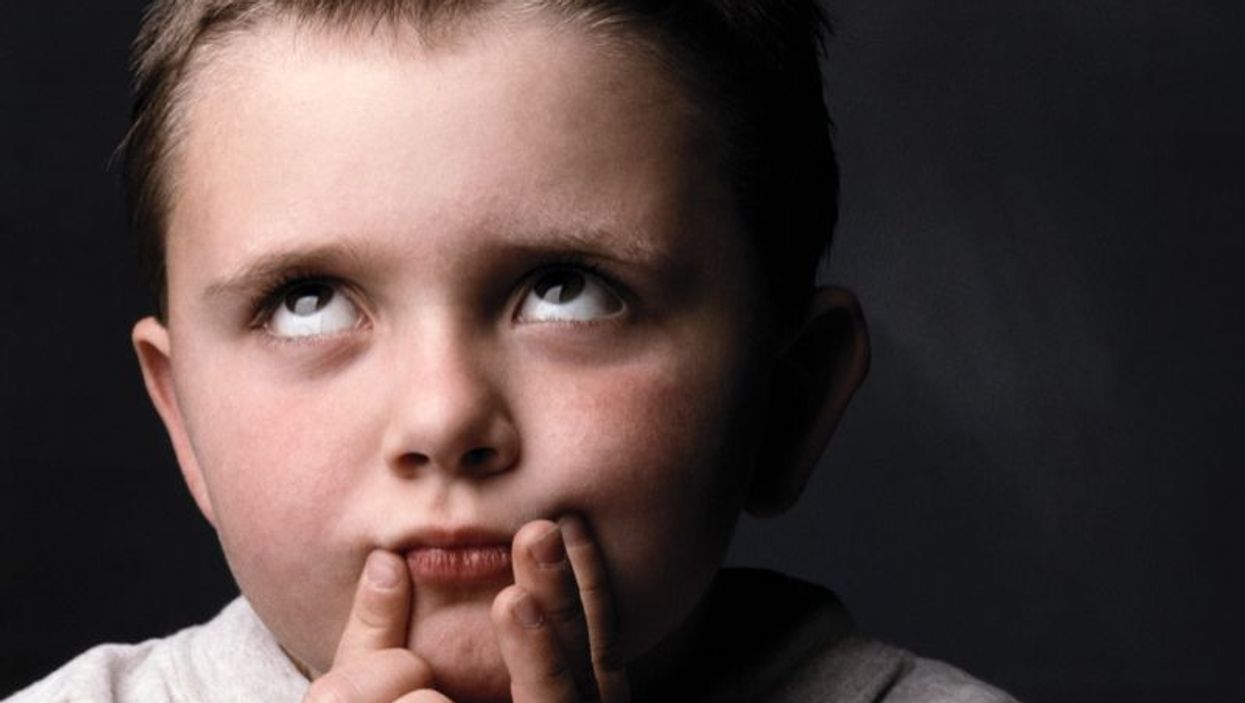 THURSDAY, May 26, 2016 (HealthDay News) -- As early as first grade, severely obese children are getting teased and bullied more than normal-weight children, according to a study published online May 25 in Child Development.

Amanda Harrist, Ph.D., a professor of child development at Oklahoma State University in Stillwater, and colleagues gathered data on 1,164 first graders from 29 rural schools in Oklahoma. Rates of obesity among adults in the counties where the children lived ranged from 28 to 41 percent. Most of the students came from low-income white families, but about 20 percent of the children came from American-Indian families.

Compared with other children, obese and severely obese children were more likely to complain of physical problems, such as pain, and also went to the school nurse more often. These physical problems may be the result of psychological stress, Harrist told HealthDay.