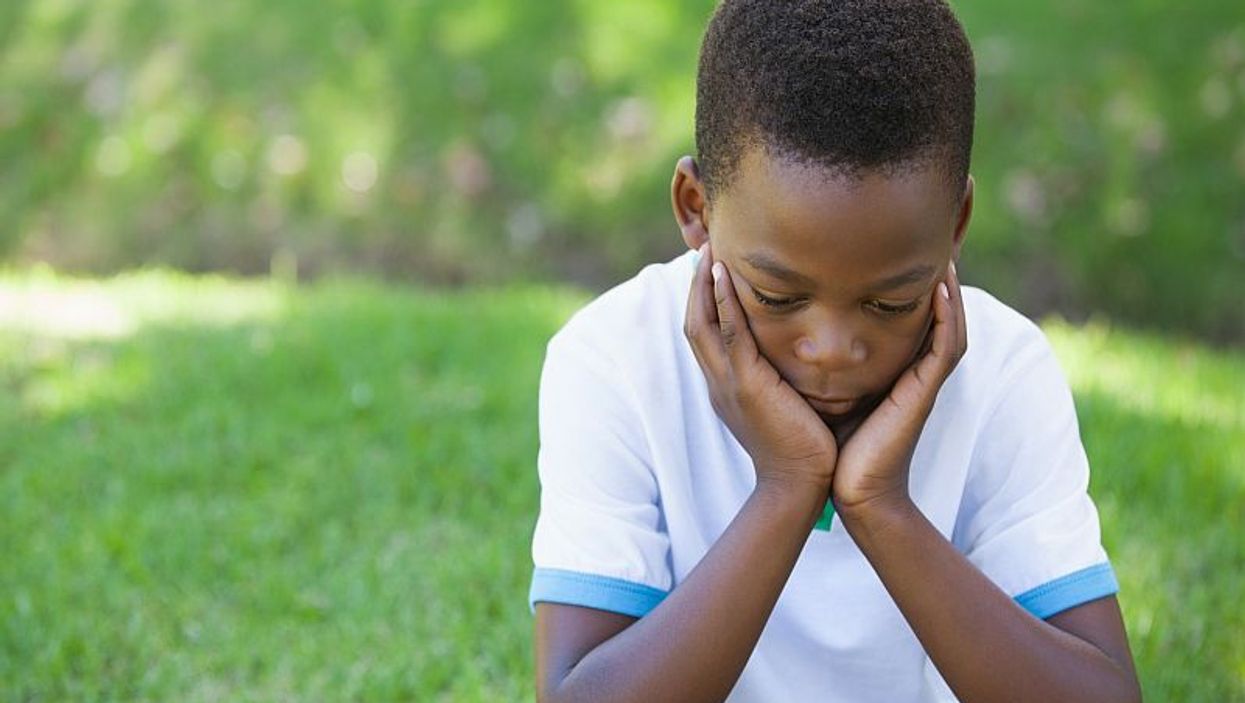 Alene Kennedy-Hendricks, Ph.D., from the Johns Hopkins Bloomberg School of Public Health in Baltimore, and colleagues used a difference-in-differences approach to compare commercially insured children aged 3 to 18 years in 2008 who were continuously enrolled in plans newly subject to parity under MHPAEA with those enrolled in plans never subject to parity. Mental health service use and spending outcomes were assessed.

"MHPAEA was associated with increased financial protection on average for children with mental health conditions and among those at the higher end of the spending distribution," the authors write. "Estimated reductions in OOP spending were likely too modest to have substantially reduced financial burden on families of children with particularly high mental health expenditures."