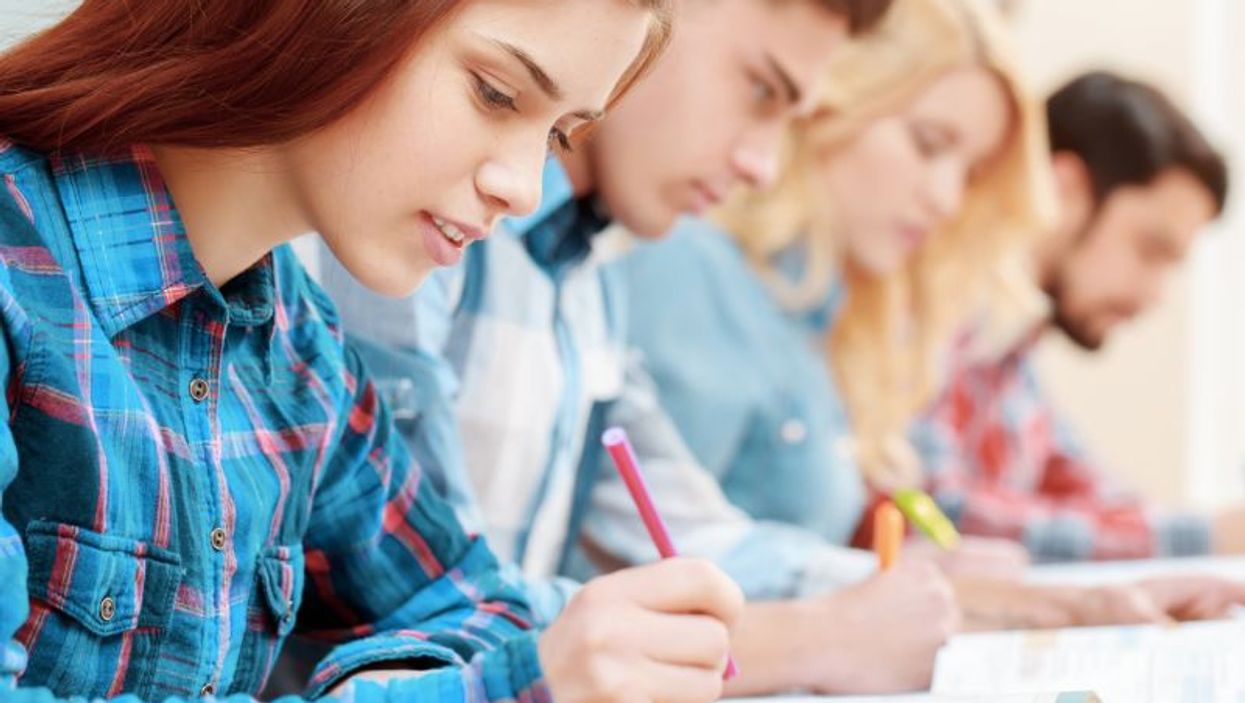 Angelica Robles, M.D., from Novant Health Developmental-Behavioral Pediatrics in Charlotte, North Carolina, and colleagues conducted a cross-sectional analysis of the 2011 to 2012 National Survey of Children's Health to examine the associations of ACEs and protective familial and community factors with school performance and attitudes in children. A total of 65,680 children ages 6 to 17 years were included in the study. Up to nine ACEs were identified in each child; ACE scores were categorized as zero, one, two, three, and at least four ACEs. Protective factors (PFs) included safe neighborhood, supportive neighbors, four neighborhood amenities, well-kept neighborhood, no household smoking, at least five family meals per week, and a parent who can talk to the child.

The researchers found that higher ACE scores and lower PF scores were seen for each negative school outcome. Negative outcomes were reduced after PFs were added into the same model as ACEs. Having a parent who can talk to a child about things that matter and who can share ideas was the strongest PF.

"Although we cannot necessarily determine if these PFs can help buffer the effects of ACEs, they appear to be associated with better child outcomes," the authors write. "Studies are needed to further identify modifiable PFs."