Doctors Should Watch for Pediatric Inflammatory Syndrome With COVID-19 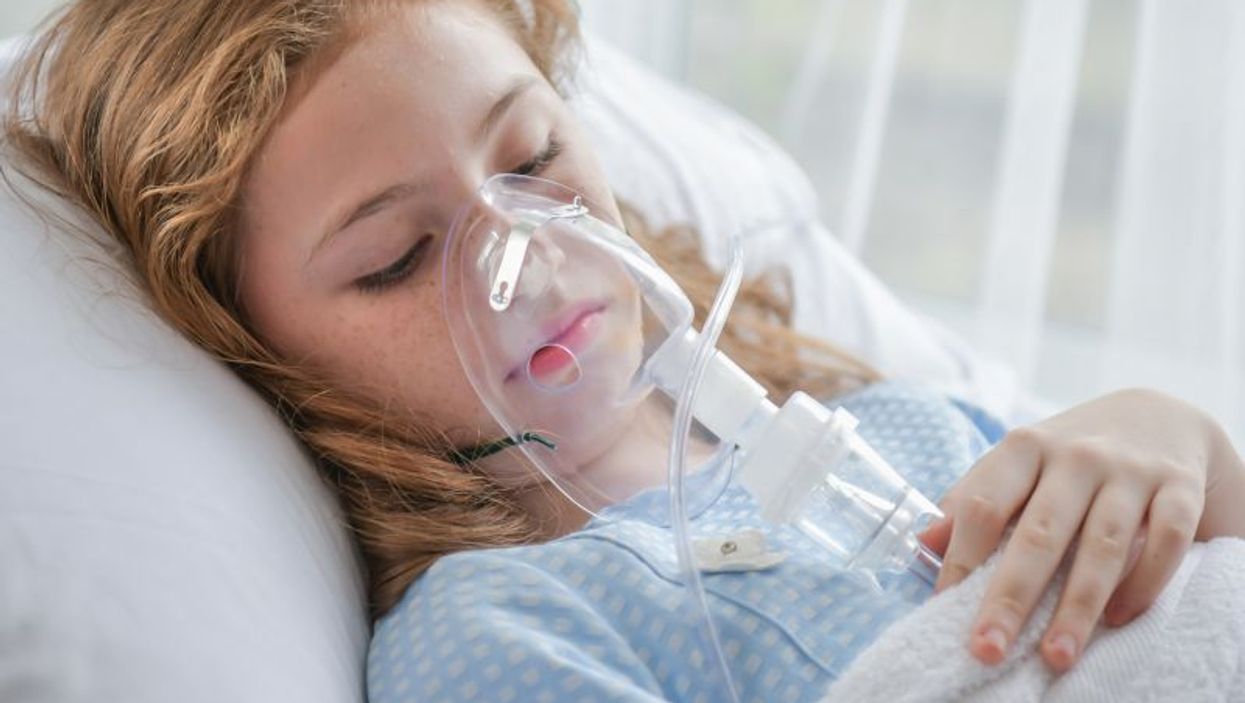 WEDNESDAY, May 13, 2020 (HealthDay News) -- American physicians should watch for a dangerous inflammatory syndrome in children that may be linked to COVID-19 infection, the U.S. Centers for Disease Control and Prevention says in an alert.

The alert will go out on the Health Alert Network to thousands of physicians and other clinicians nationwide, a CDC spokesman told CNN. "We will provide a working case definition of what cases look like," the spokesman said, and doctors will be asked to report cases to state and local health departments to help the CDC gather information about the syndrome. Children with the syndrome may have persistent fever, inflammation, poor function in one or more organs, and other symptoms similar to shock.

The CDC spokesman said the agency and the Council of State and Territorial Epidemiologists are developing a definition of the syndrome that could be released Wednesday or Thursday. The first documented cases were in New York, but diagnoses began appearing in more states this week, CNN reported.

On Tuesday, Gov. Andrew Cuomo said the New York State Department of Health is investigating about 100 possible cases of the illness in children and that two children and a teen had died of the syndrome. State data show that the majority of cases are in children ages 5 to 9 years (29 percent) and 10 to 14 years (28 percent), CNN reported.