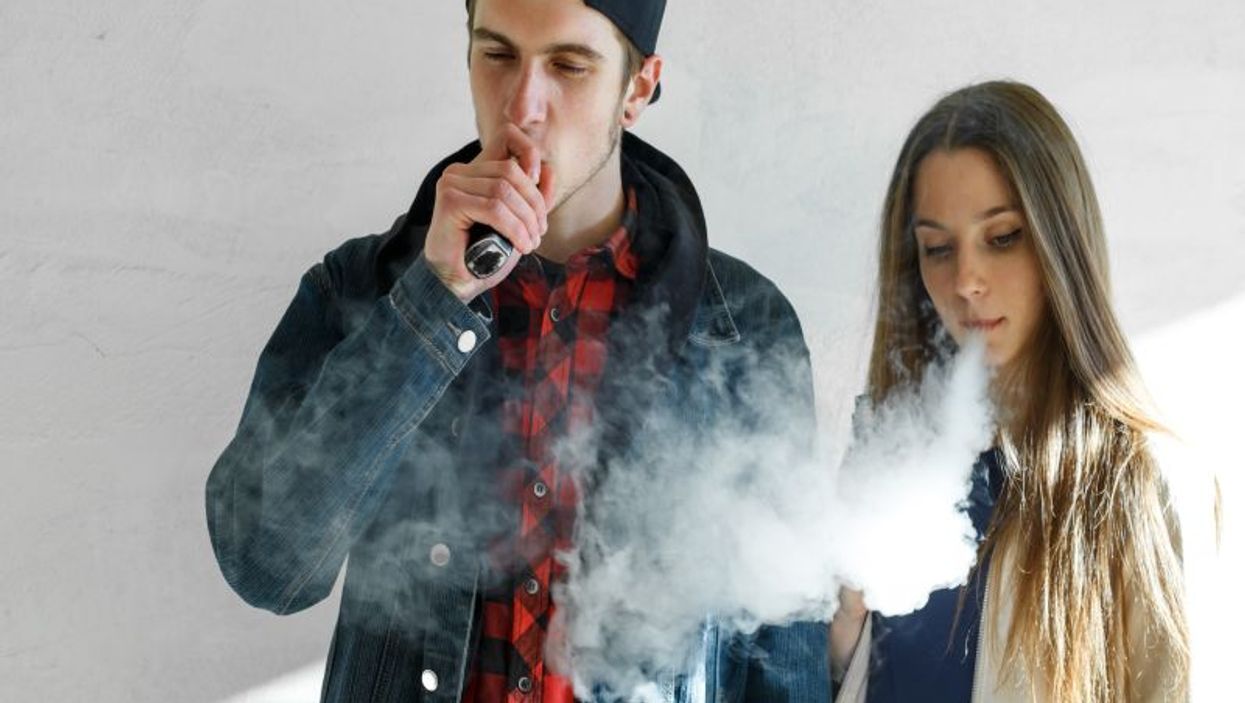 THURSDAY, Dec. 26, 2019 (HealthDay News) -- Survey results show more than eight in 10 informed vapers are more cautious and likely to reduce vaping as a result of news of vaping-related illnesses and deaths, according to the American Academy of Family Physicians (AAFP).

The AAFP Vaping Survey was conducted by Wakefield Research to understand the attitudes and behaviors of people who vape. The survey included 1,000 U.S. tobacco vape users (aged 16 to 30 years) between Dec. 2 to 10, 2019.

According to the survey results, 93 percent of respondents were aware of the news regarding vaping-related illnesses and deaths, and 86 percent were confident they understood the health risks associated with vaping. Yet, 82 percent of respondents underestimated the extent of recent outbreaks and associated deaths, including the 60 percent of respondents who said secondhand vapor is harmless. More than one in five vapers ages 16 to 23 years (21 percent) said they vape in order to fit in with peers versus only 10 percent of vapers ages 24 to 30. Among respondents aware of news regarding vaping-related illnesses, 71 percent said they are now more careful about how they purchase vaping products and 72 percent said they are likely to reduce their vaping over the next six months. Just under one-third of those following the news (31 percent) have noticed friends or family quitting since the news broke.

"While it is good to see that respondents say they are rethinking vaping, it's tragic it has taken an outbreak of more than 2,000 cases of illness, and even deaths, to turn the tide," Natasha Bhuyan, M.D., a family physician in Phoenix, said in a statement.