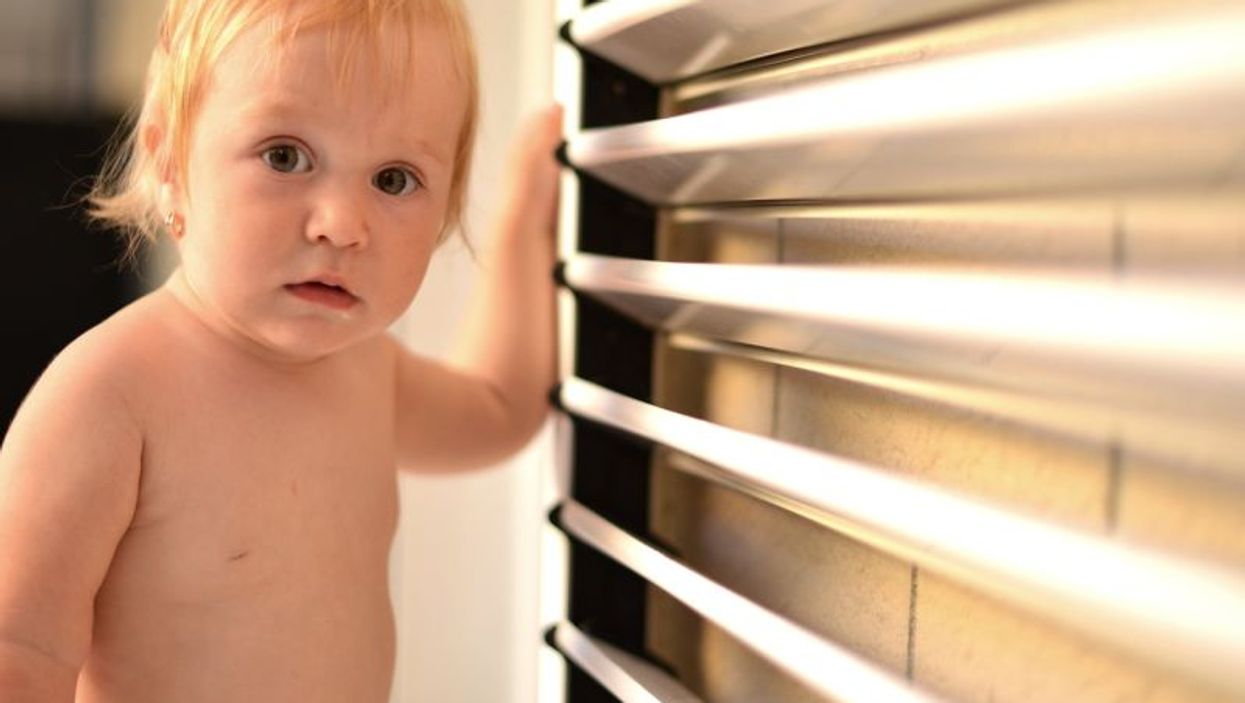 MONDAY, Dec. 11, 2017 (HealthDay News) -- The rate of window blind-related injuries among children younger than 6 years of age treated in U.S. emergency departments is 2.7 per 100,000 children, according to a study published online Dec. 11 in Pediatrics.

The researchers identified an estimated 16,827 window blind-related injuries among children younger than 6 years treated in U.S. emergency departments from 1990 to 2015, corresponding to an injury rate of 2.7 per 100,000 children. "Struck by" was the most common mechanism of injury (48.8 percent), while entanglement injuries accounted for 11.9 percent of all cases (98.9 percent involving blind cords and 80.7 percent to the neck). Overall, 93.4 percent of injured patients were treated and released. In IDI reports for 1996 through 2012 there were 231 window blind cord entanglement incidents among children aged younger than 6 years; 98.7 percent involved the neck; the most common entanglements were with the window blind's operating cords (76.4 percent) or inner cords (22.1 percent). Overall, 67.1 percent of entanglement incidents included in the IDI database resulted in death.