Over 30 percent of pediatric patients with genetic dx, undiagnosed conditions had results reclassified 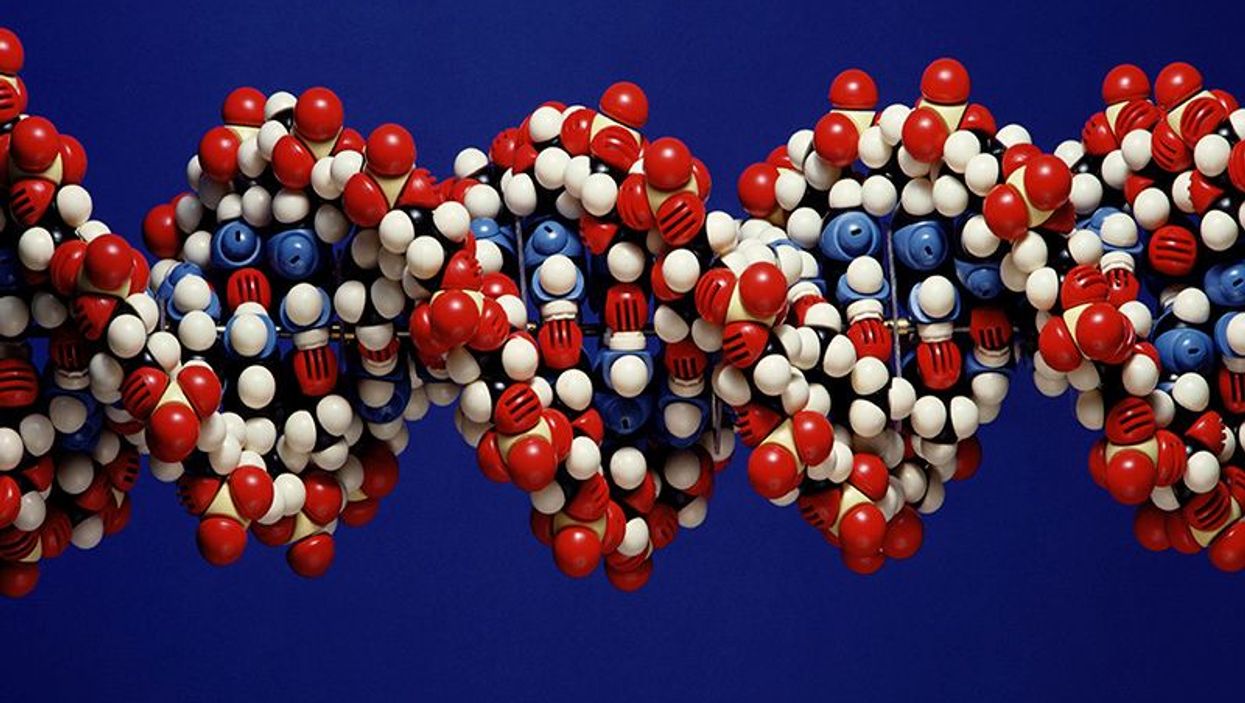 Jeffrey A. SoRelle, M.D., from the University of Texas Southwestern Medical Center in Dallas, and colleagues conducted a retrospective review and reinterpretation of genomic test results from July 1, 2012, to Aug. 31, 2015, for pediatric patients who previously underwent genomic epilepsy testing at a single facility. Patient reports from clinical genomic epilepsy tests were reviewed (309 patients), and all reported genetic variants were reinterpreted (185 patients) using 2015 consensus standards and guidelines.

"Patients with previous epilepsy genomic test results should have their test results reinterpreted at least every two years and before further genetic testing," the authors write.

One author disclosed having ties to genetic testing and interpretation services and having patent and pending patent applications for cancer diagnostics and therapeutics.