For children, infants with febrile seizure, recurrence down with acetaminophen versus no antipyretic 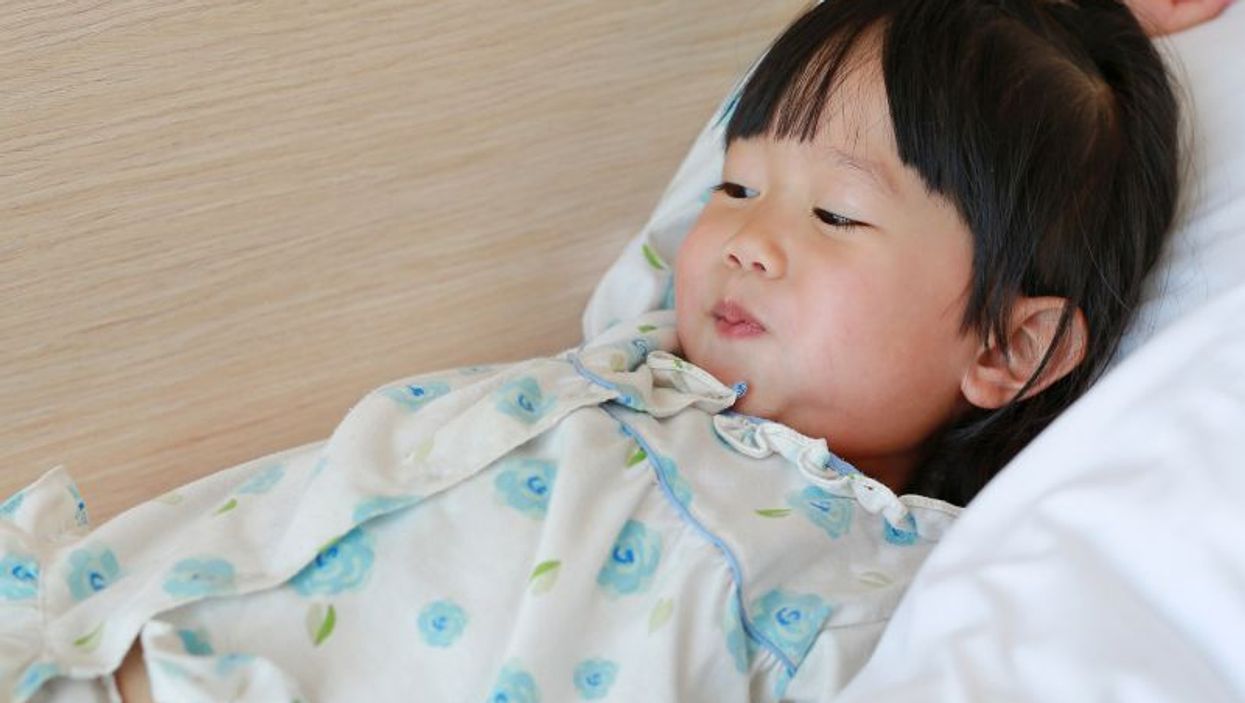 TUESDAY, Oct. 9, 2018 (HealthDay News) -- Acetaminophen can reduce the risk for febrile seizure (FS) recurrence during the same fever episode among infants and children, according to a study published online Oct. 8 in Pediatrics.

Shinya Murata, M.D., Ph.D., from Hirakata City Hospital in Osaka, Japan, and colleagues conducted a single-center, randomized controlled study involving children and infants (age range, 6 to 60 months) with FSs. To examine the effectiveness of acetaminophen, recurrence rates were compared for patients in whom rectal acetaminophen was administered every six hours until 24 hours after the first convulsion and for patients in whom no antipyretics were administered. FS recurrence during the same fever episode was assessed as the primary outcome measure.

A total of 423 patients were evaluated: 219 in the rectal acetaminophen group and 204 in the no antipyretics group. The researchers found that the rate of FS recurrence was significantly lower in the rectal acetaminophen versus the no antipyretic group (9.1 versus 23.5 percent; P < 0.001) in univariate analysis. Rectal acetaminophen use was the largest contributor to the prevention of FS recurrence during the same fever episode among the variables in the final multiple logistic regression analysis (odds ratio, 5.6; 95 percent confidence interval, 2.3 to 13.3).

"Acetaminophen is a safe antipyretic against FSs and has the potential to prevent FS recurrence during the same fever episode," the authors write.