New Position Paper Developed for Introduction of Gluten in Infancy

Gluten may be introduced between 4 and 12 months; earlier introduction tied to earlier development of CD 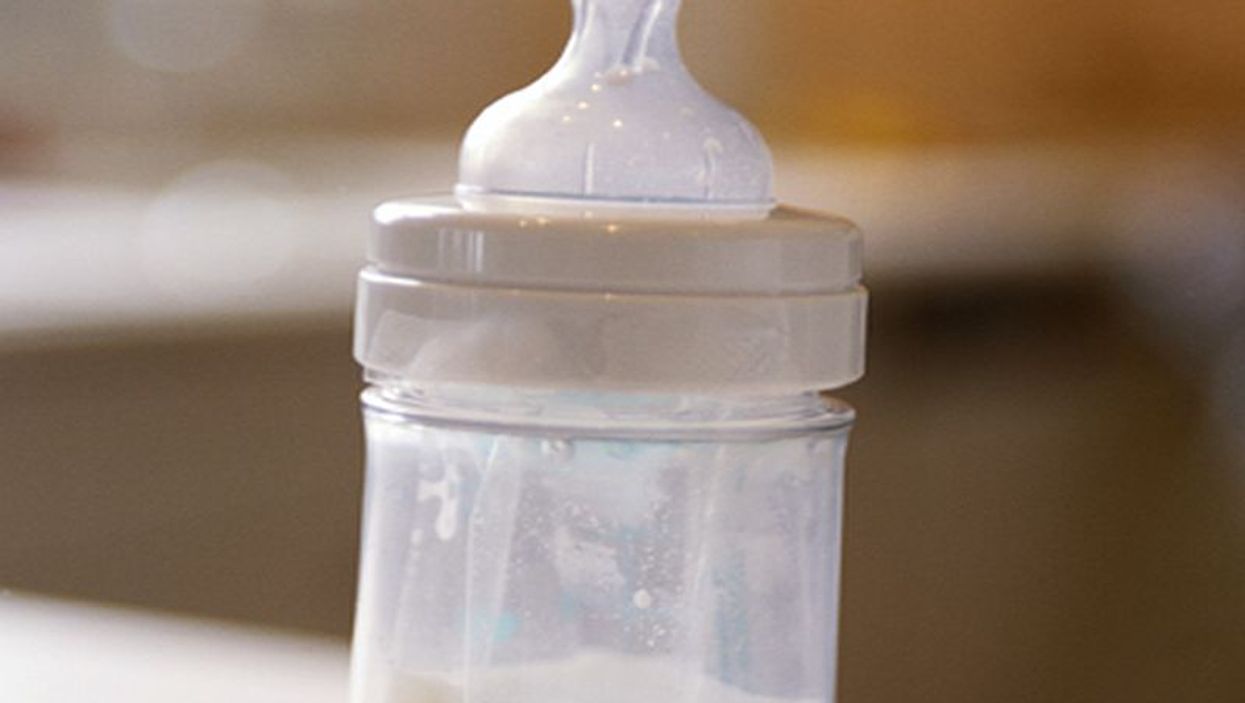 MONDAY, Jan. 25, 2016 (HealthDay News) -- New recommendations, published online Jan. 13 in the Journal of Pediatric Gastroenterology and Nutrition, have been issued for the introduction of gluten in infants.

Hania Szajewska, M.D., Ph.D., from the Medical University of Warsaw in Poland, and colleagues provide updated recommendations regarding gluten introduction in infants and the risk of developing celiac disease (CD) in childhood.

The researchers note that only persons carrying at least one of the CD risk alleles are at risk for CD induced by a gluten-containing diet; since genetic risk alleles are not usually known at the time of solid food introduction, these recommendations apply to all infants. Neither any breastfeeding nor breastfeeding during gluten introduction reduces the risk of CD. Between 4 and 12 completed months of age gluten may be introduced into the infant's diet. Earlier introduction (4 versus 6 or 6 versus 12 months) correlates with earlier development of CD autoimmunity and CD in children at high risk for CD, although the cumulative incidence in later childhood is similar. Based on observational data, consumption of large quantities of gluten should be avoided during the first weeks after gluten introduction and during infancy; the optimal amounts of gluten to be introduced have not been established.

"Considering that CD is a health problem, and that primary prevention is not feasible, mass screening for CD remains an open question," the authors write.