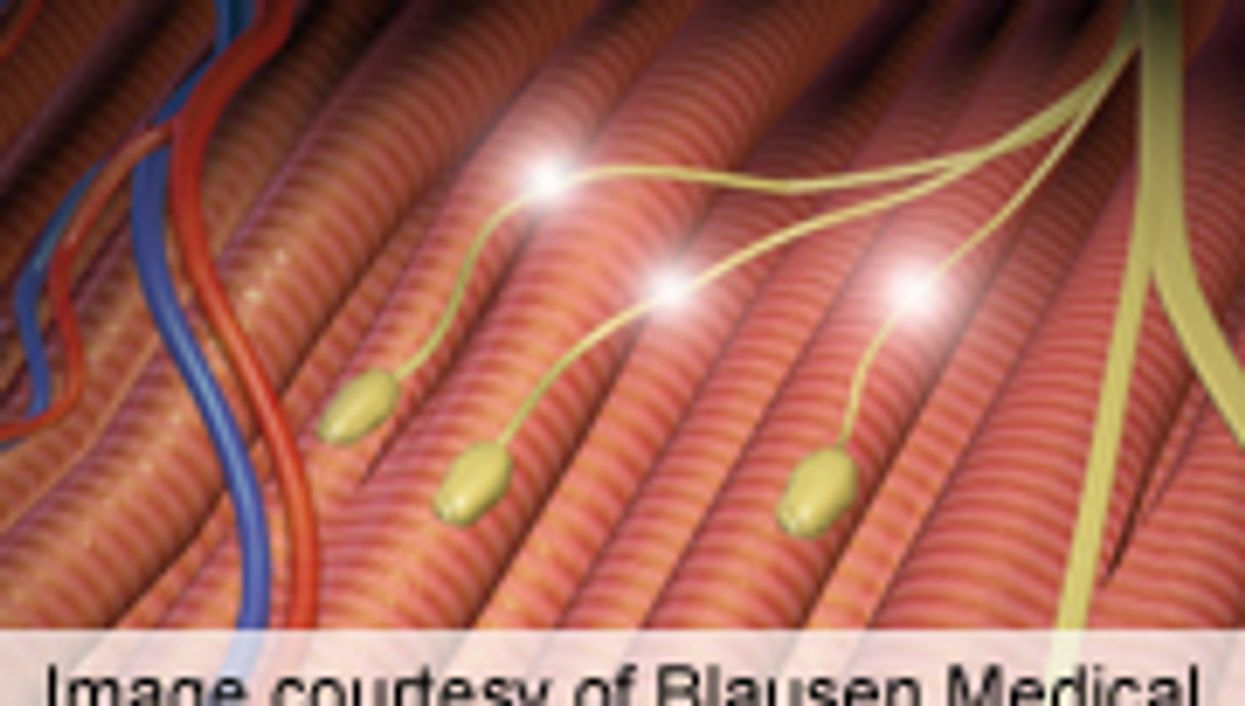 MONDAY, April 21, 2014 (HealthDay News) -- A new drug to treat Duchenne muscular dystrophy may be closer to becoming the first approved treatment for the disease.

Eteplirsen was created to treat Duchenne muscular dystrophy, which affects about one in 3,500 boys worldwide. The drug seemed to be on track for swift approval from the U.S. Food and Drug Administration, but that effort stalled late last year after a similar type of treatment for the disease failed in a clinical trial, the Washington Post reported.

However, Massachusetts-based Sarepta Therapeutics said Monday that FDA officials outlined a potential way forward for the drug and said they may consider it for accelerated approval.

"This provides the opportunity to get the drug approved and in the hands of all the boys who can benefit from it sometime in 2015," Sarepta chief executive officer Chris Garabedian told the Post.