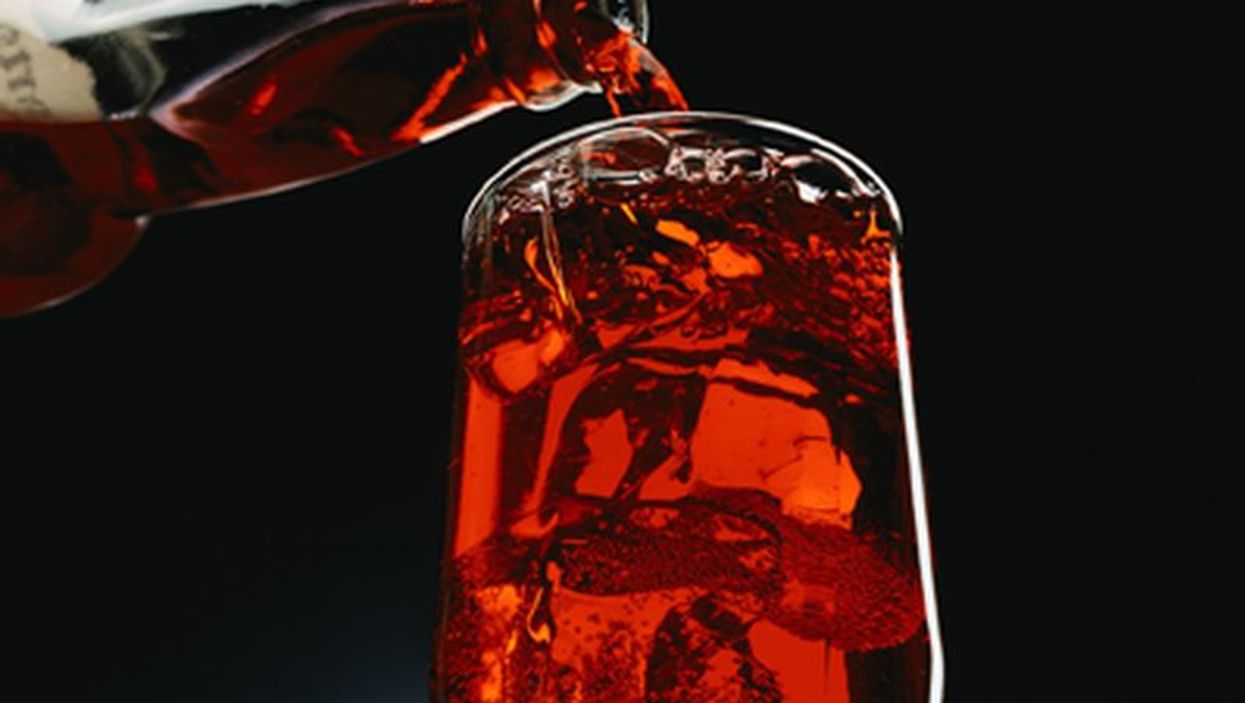 Marie A. Bragg, Ph.D., from New York University in New York City, and colleagues used Nielsen audience data to select 10 sports organizations with the most 2- to 17-year-old viewers of televised events in 2015. Sponsors of these organizations were identified and categorized.

"Sports sponsorships are commonly used to market unhealthy food and nonalcoholic beverages, exposing millions of consumers to these advertisements," the authors write.