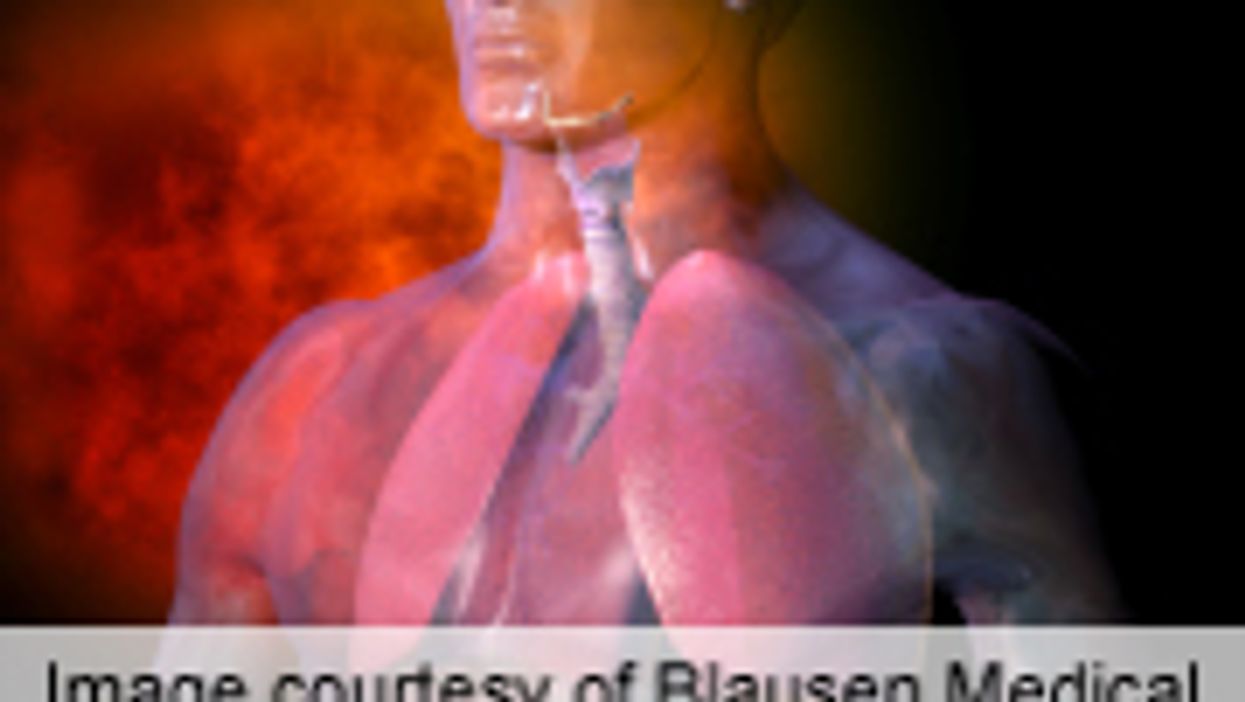 WEDNESDAY, March 27 (HealthDay News) -- The 17q21 genotype increases the risk of asthma in children who have had human rhinovirus (HRV) wheezing illness, according to a study published online March 27 in the New England Journal of Medicine.

Minal Caliskan, from University of Chicago, and colleagues genotyped the 17q21 locus. Associations between asthma and HRV and respiratory syncytial virus (RSV) wheezing illness were assessed. Both unstimulated and HRV-stimulated peripheral-blood mononuclear cells (PBMCs) were also genotyped for expression of 17q21.

"Variants at the 17q21 locus were associated with asthma in children who had HRV wheezing illnesses and with expression of two genes at this locus," the authors write.