Two-Thirds of Parents Report Their Child Has Had Headache 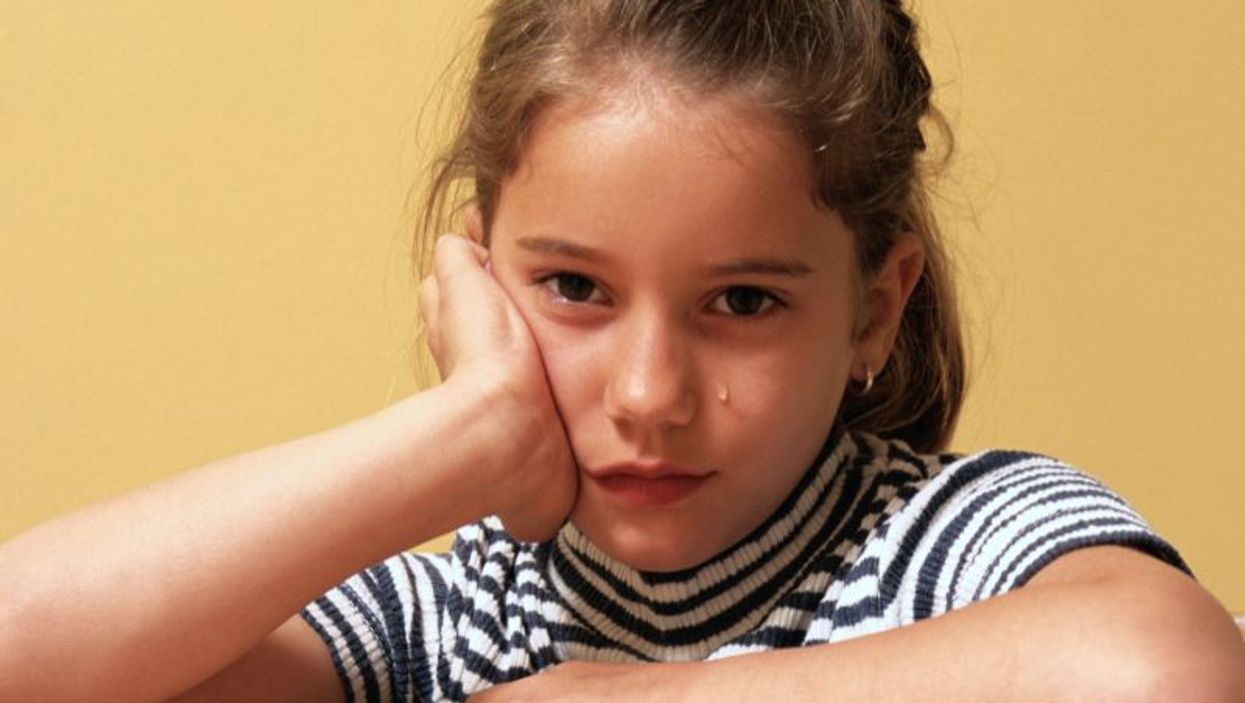 MONDAY, July 16, 2018 (HealthDay News) -- Two-thirds of parents report that their child has had a headache not related to a fall or head injury, according to the results of the C.S. Mott Children's Hospital National Poll on Children's Health at the University of Michigan.

Researchers administered a survey to a randomly selected group of 2,074 parents in April 2018 about their approach to getting medical care and advice for their children's headaches. Responses from 1,731 parents with at least one child aged 6 to 18 years were included.

According to the report, 66 percent of parents reported that their child had had a headache not related to a fall or head injury. Over-the-counter pain reliever was typically given to children for headache, most often acetaminophen and/or ibuprofen (66 and 62 percent, respectively). Seventeen percent of parents would not give their child medication before seeking medical care so that the doctor could assess the headache severity. For headache scenarios that could indicate a more serious problem, 44, 68, and 76 percent would definitely go to the emergency department if their child had a headache that didn't get better with medicine, for headache with neck stiffness and fever, and for headache with repeated vomiting, respectively.

"If a child has a severe headache along with neck stiffness, persistent vomiting, and fever, parents should get prompt medical advice," poll co-director Sarah Clark, M.P.H., said in a statement.