CDC: Not All Newborns Getting Heart Disease, Hearing Loss Tests 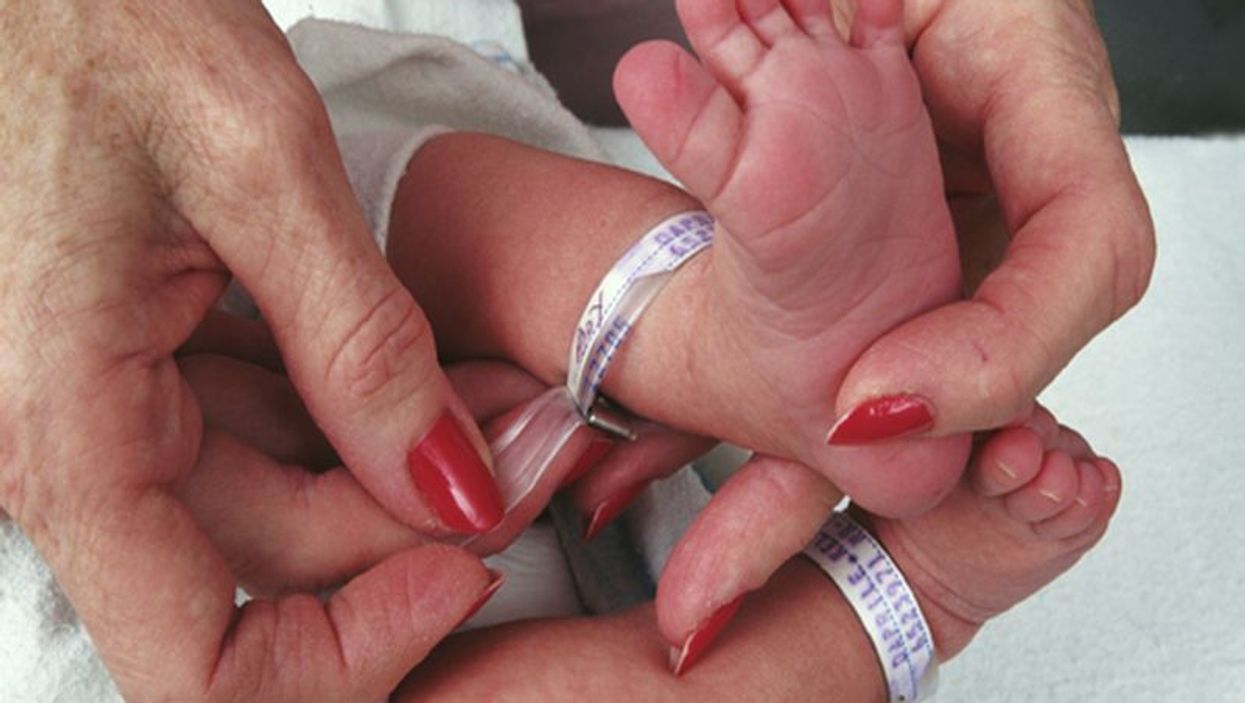 MONDAY, Aug. 28, 2017 (HealthDay News) -- Some newborns in the United States still aren't getting screened for hearing loss or congenital heart disease, according to research published in the Aug. 25 issue of the U.S. Centers for Disease Control and Prevention's Morbidity and Mortality Weekly Report.

Researchers also estimate that almost two in every 1,000 babies have permanent hearing loss, putting them at risk for delayed development. Intervention before the age of 6 months is thought to be an important tool to help the infants develop language skills later in life. The CDC points to federally funded Early Hearing Detection and Intervention programs that support "1-3-6" screening guidelines for infants: Test them for hearing loss before they're 1 month old, diagnose them before the age of 3 months, and get them into an intervention before they're 6 months old.

"Newborn screening at birth is crucial to quickly identify infants at risk of hearing loss and congenital heart disease so they can receive early intervention and follow-up care," Brenda Fitzgerald, M.D., director of the CDC, said in the news release. "Finding these conditions early can give infants the best chance to properly develop, and lead healthy lives."