Increase in reported errors, reduction in severity of errors with application of FMEA in PICU 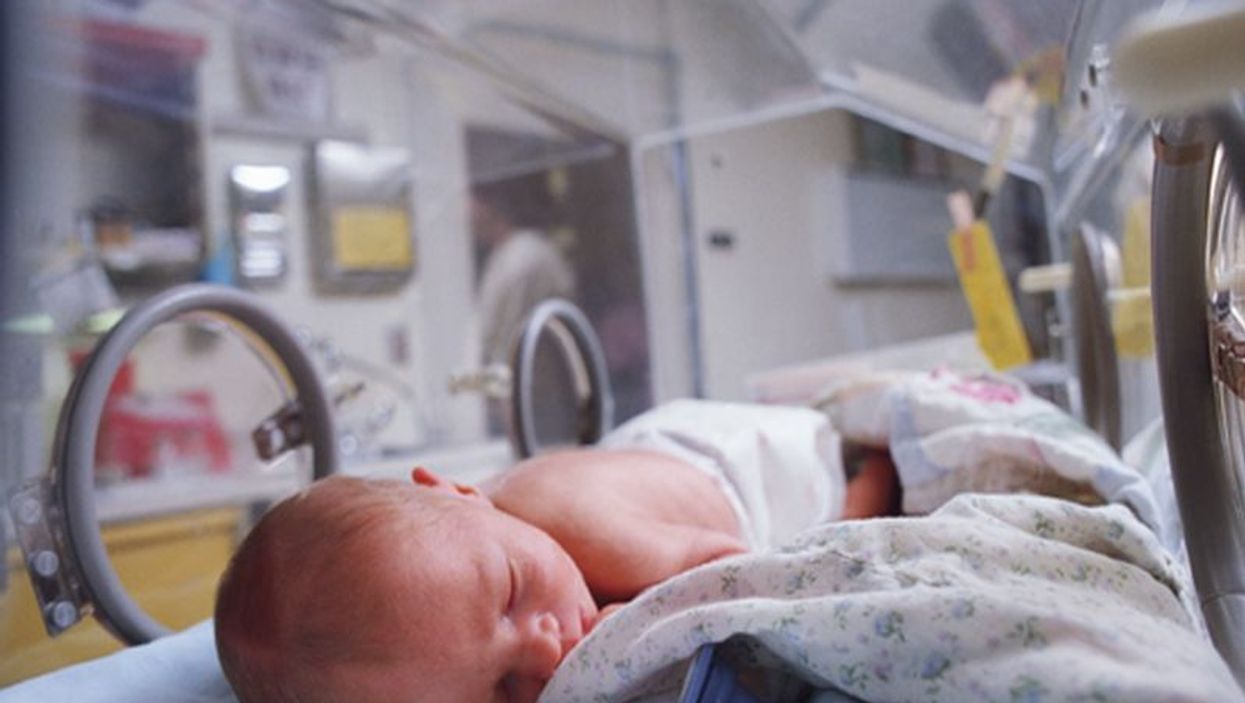 Marco Daverio, from the University Padova in Italy, and colleagues described the trend of incident reporting (IR) in a PICU and examined the effect of FMEA application on the number and severity of errors in a prospective observational study. The frequency of IR documented in standard IR forms completed from January 2009 through December 2012 was examined.

Errors were classified as without outcome, with minor outcome, with moderate outcome, and with major outcome, based on their severity (55, 16, 10, and 3 percent, respectively). Sixteen percent were 'near misses.' The researchers found that 86 percent of the 69 errors registered concerned drug therapy (83 percent during prescription). In 2011 to 2012, there was an increase in reported errors compared with 2009 to 2010 (43 versus 26), with a reduction in error severity (21 versus 8 percent 'near misses'; 65 versus 38 percent errors with no outcome).

"With the introduction of FMEA, we obtained an increased awareness in error reporting," the authors write. "Application of these systems will improve the quality of health care services."