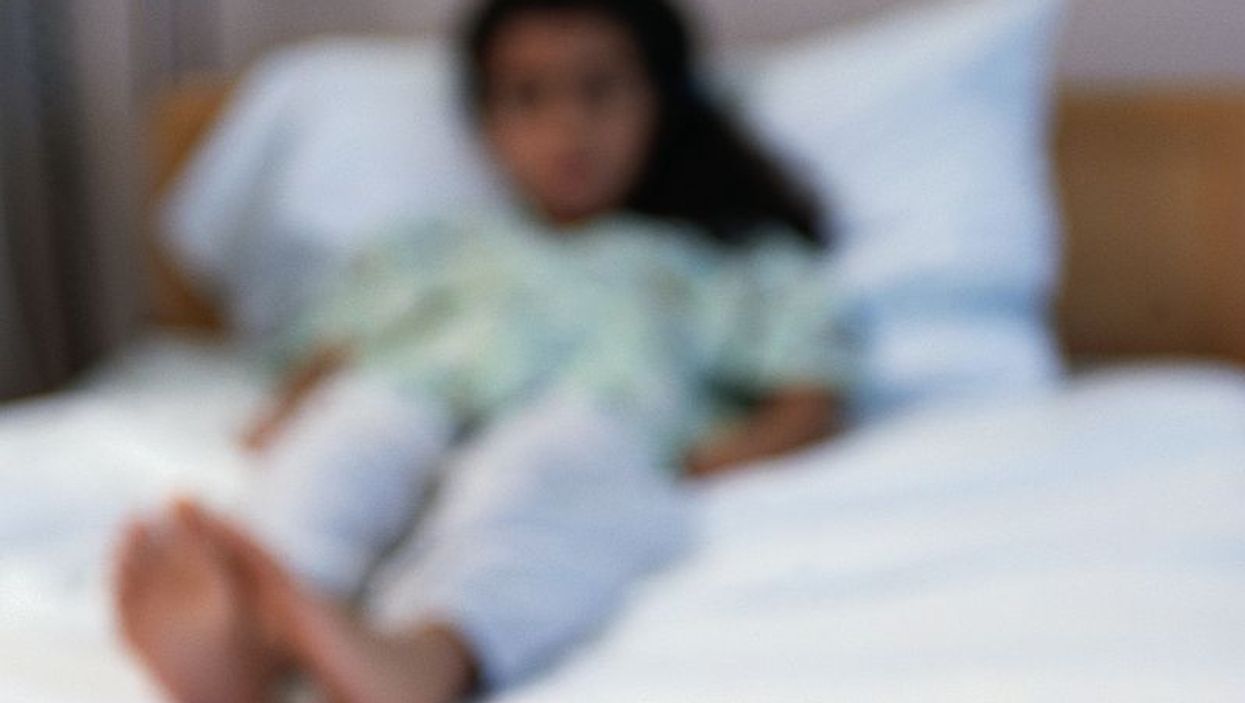 TUESDAY, April 10, 2018 (HealthDay News) -- There are pervasive income-based disparities in pediatric inpatient bed-day rates, according to a study published in the April issue of Health Affairs.

Andrew F. Beck, M.D., M.P.H., from the University of Cincinnati, and colleagues identified all pediatric hospitalizations at Cincinnati Children's Hospital Medical Center (2011 to 2016) and geocoded each child's address to calculate inpatient bed-day rates for each census tract, divided into quintiles based on underlying rates of child poverty.

The researchers found that poorer communities disproportionately bore the burden of pediatric hospital days. Twenty-two child-years of hospitalization time would be prevented each year if children from all of the county's census tracts spent time in the hospital each year using the rates of the most affluent tracts. There were "hot spots" in high-poverty census tracts neighboring the hospital, where bed-day rates were more than double the county average.

"Hospitals that address disparities would benefit from a more comprehensive understanding of the culture of health -- a culture that is more cohesive inside the hospital and builds bridges into the community," the authors write.