No New Safety Concerns for Gardasil in Young Females

No additional safety problems detected since its approval in 2006 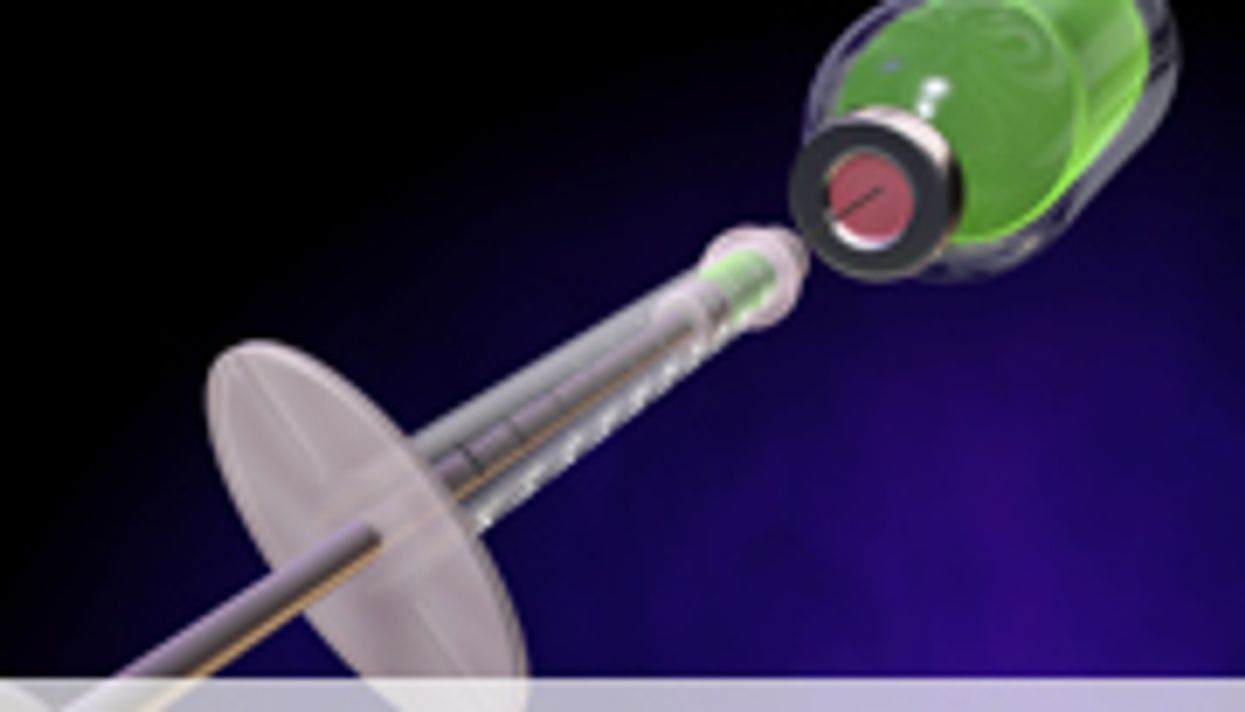 TUESDAY, Oct. 2 (HealthDay News) -- Since its approval in 2006, no new safety concerns have been found to be associated with vaccinating girls and young women with the quadrivalent human papillomavirus vaccine (HPV4), Gardasil, according to a study published online Oct. 1 in the Archives of Pediatrics & Adolescent Medicine.

As part of a post-licensure commitment to the U.S. Food and Drug Administration and the European Medicines Agency, Nicola P. Klein, M.D., Ph.D., from the Kaiser Permanente Vaccine Study Center in Oakland, Calif., and colleagues reviewed safety data from 189,629 females who received at least one dose of HPV4 from 2006 to 2008.

As determined by post-vaccination emergency department and hospitalization events, the researchers found that only skin infections up to day 14 (odds ratio, 1.8) and syncope on the day of vaccination (odds ratio, 6.0) were likely associated with vaccination with HPV4.

"The findings from this large, comprehensive study did not detect any evidence of serious safety concerns secondary to HPV4," Klein and colleagues conclude. "These findings support the general safety of routine vaccination with HPV4 to prevent cancer."

The study was funded by Merck, the manufacturer of Gardasil; several authors disclosed financial ties to pharmaceutical companies, including Merck.