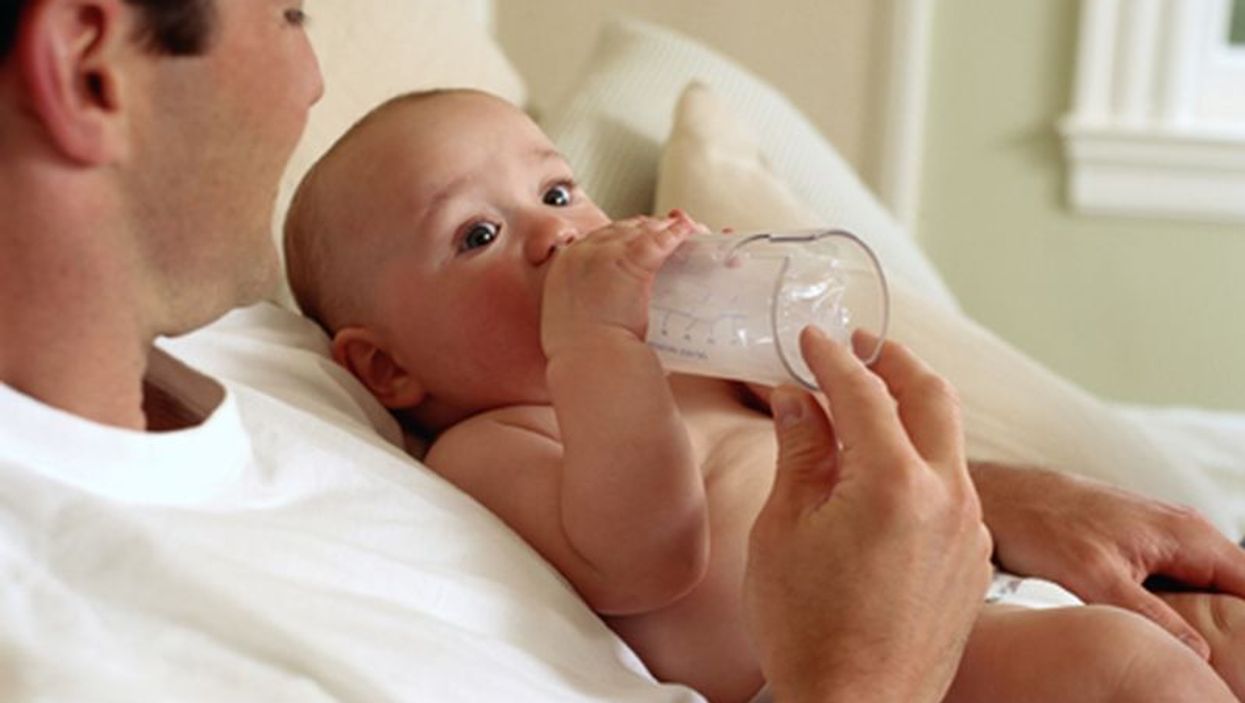 MONDAY, May 18, 2020 (HealthDay News) -- Since 2009, there has been no improvement in meeting the American Academy of Pediatrics (AAP) guidelines for vitamin D intake, according to a study published online May 18 in Pediatrics.

Alan E. Simon, M.D., from the National Institutes of Health in Rockville, Maryland, and Katherine A. Ahrens, Ph.D., M.P.H., from the Muskie School of Public Service at the University of Southern Maine in Portland, analyzed dietary recall data for infants aged 0 to 11 months in the 2009 to 2016 National Health and Nutrition Examination Survey. The percentage meeting 2008 AAP vitamin D guidelines was estimated. Trends were assessed over time, and differences across demographic subgroups were explored.

"These findings suggest that renewed consideration of how to best meet vitamin D intake guidelines is warranted," the authors write.