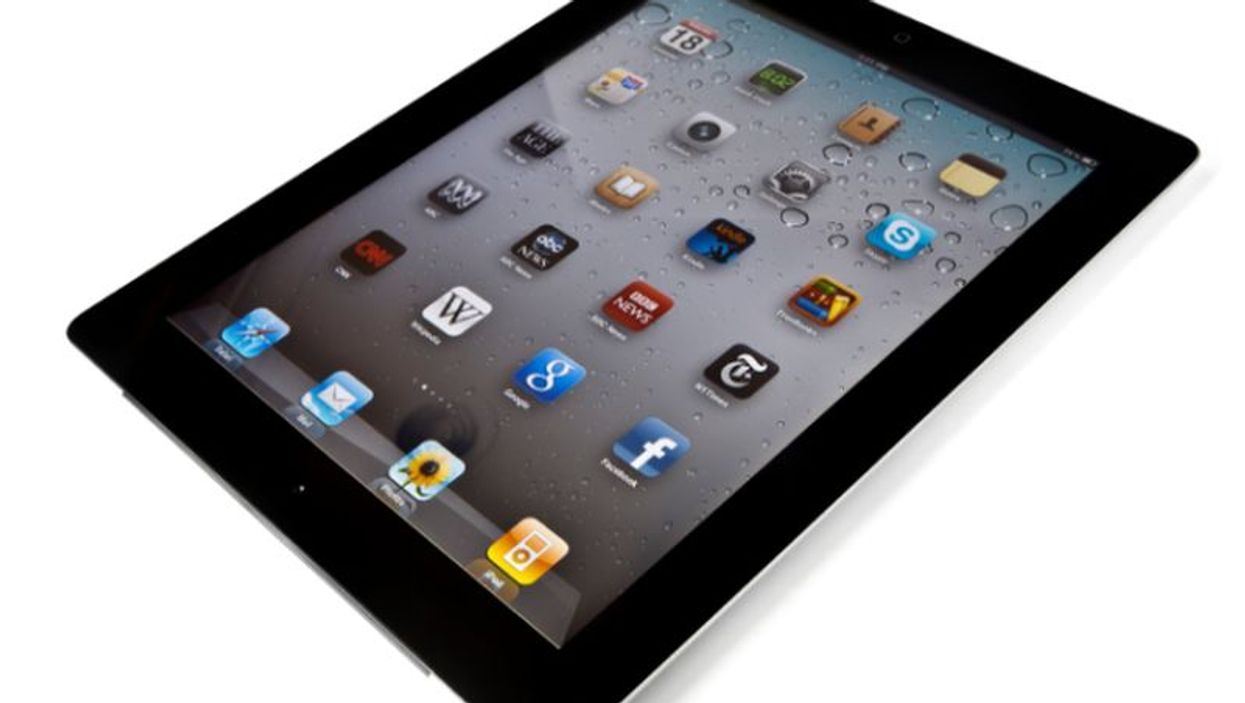 THURSDAY, May 4, 2017 (HealthDay News) -- Letting a baby or toddler use a smartphone or tablet may lead to delays in talking, according to a study scheduled to be presented at the annual meeting of the Pediatric Academic Societies, held from May 6 to 9 in San Francisco.

The new research included 894 children from Toronto, ages 6 months to 2 years. At their 18-month check-up, 20 percent of the children used handheld devices such as smartphones, tablets, and electronic games an average of 28 minutes a day.

The researchers said that the more time a child spent on these devices, the more likely they would have delays in expressive speech. Specifically, for each 30-minute increase in handheld screen time, there was a 49 percent increased risk of expressive speech delay. The researchers didn't find a link between use of these devices and other communication delays, such as social interaction, body language, or gestures.

The findings support a recent American Academy of Pediatrics (AAP) policy recommendation to discourage any type of screen media in children younger than 18 months, principal investigator Catherine Birken, M.D., a staff pediatrician and scientist at the Hospital for Sick Children in Toronto, said in an AAP news release. "This is the first study to report an association between handheld screen time and increased risk of expressive language delay," she added.