Despite some negativity from providers, 97 percent of parents describe their children as happy 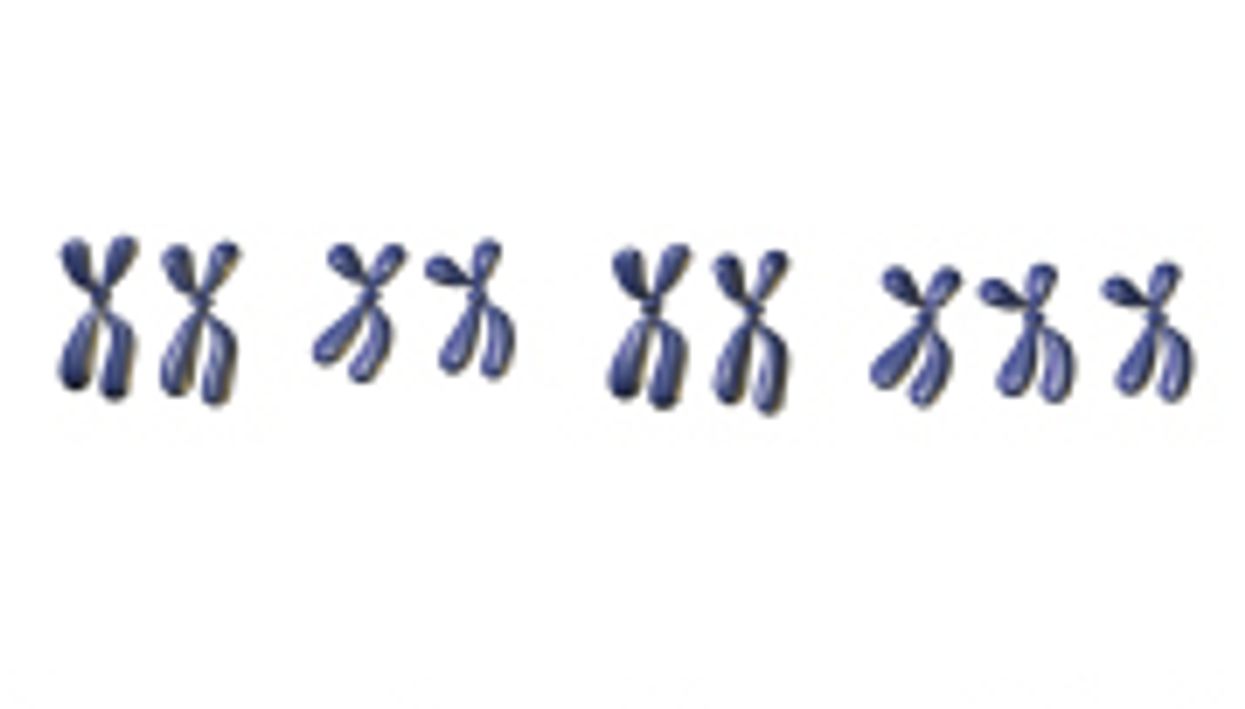 MONDAY, July 23 (HealthDay News) -- Parents of children with trisomy 13 and trisomy 18 (T13-18) who belong to social networks have positive experiences in spite of the difficulties, and report that their children enrich their family life, according to a study published online July 23 in Pediatrics.

Annie Janvier, M.D., Ph.D., from the University of Montreal, and colleagues surveyed 332 parents of 272 children with T13-18 who belonged to support groups.

The researchers found that most parents reported being told that their child was incompatible with life (87 percent). Many were told their child would live a life of suffering (57 percent), would be "a vegetable" (50 percent), and would ruin their family (23 percent). A majority were told that their child might have a short meaningful life (60 percent). Nearly one-third of parents (30 percent) requested "full" clinical intervention as a plan of treatment. The majority of children with full T13-18 were still living (79 percent; median age, 4 years). Half of parents found that it was harder than expected to take care of a disabled child. Ninety-seven percent of parents described their children as happy, in spite of severe disabilities. Regardless of length of life, parents reported these children enriched their life as a family and as a couple.

"Parents of children newly diagnosed with T13-18 who become integrated with social networks may acquire views, hopes, and expectations that are incongruous with those held by some of the clinicians they will encounter," the authors write. "Providers should be aware of the experiences of those families represented in this article."

The study was funded by a grant from Fondation Go, which supports research for orphan hereditary diseases.