No Evidence of Lyme Disease in Children With Autism 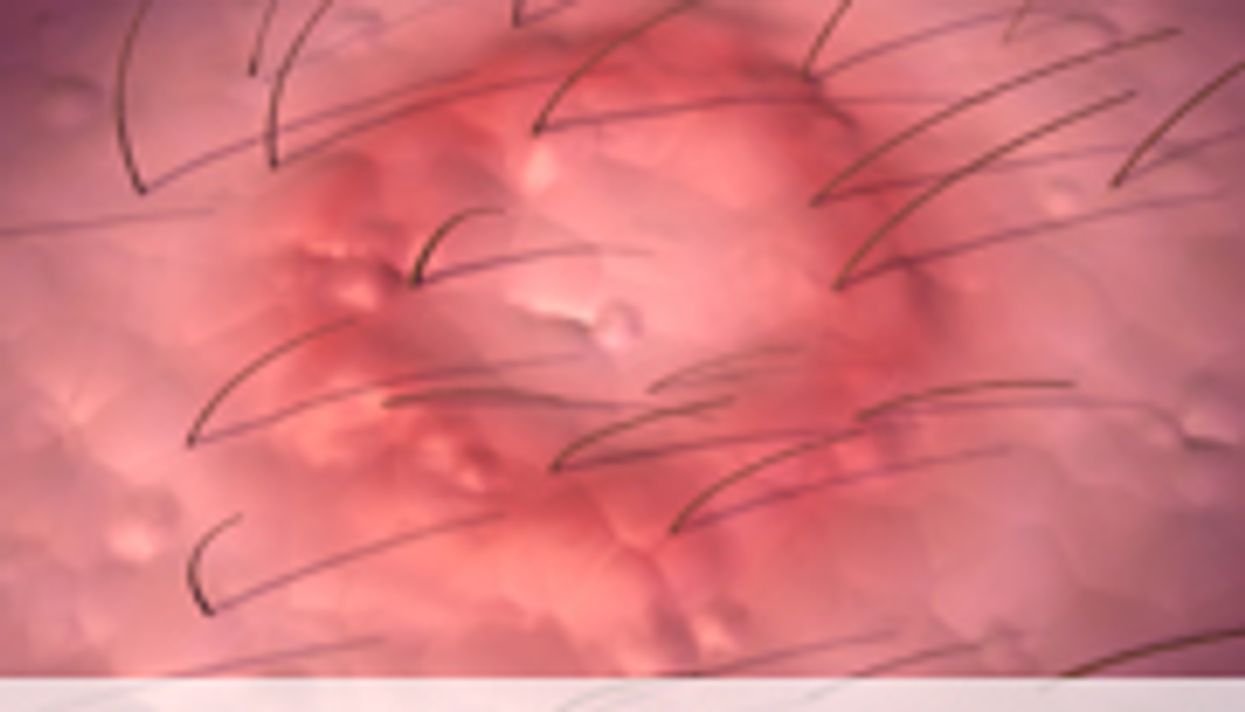 TUESDAY, April 30 (HealthDay News) -- A small study of 120 children appears to show that children with autism have no serological evidence of Lyme disease, according to a research letter published in the May 1 issue of the Journal of the American Medical Association, a theme issue on child health.

Mary Ajamian, from the Columbia University Medical Center in New York City, and colleagues performed Lyme disease serological testing of serum samples from 120 children aged 2 through 18 years, including 70 with autism (from the Autism Genetic Resource Exchange and the Weill Cornell Autism Research Program) and 50 siblings and unrelated healthy controls without autism.

The researchers found that, of the children with autism, one was positive by enzyme-linked immunosorbent assay (ELISA) for anti-Borrelia burgdorferi immunoglobulin G (IgG) and four were borderline for IgM. Four of the unaffected controls were positive and one was borderline for IgG, and one unaffected control was positive for IgM. Further analysis showed that all positive or borderline samples by ELISA were negative for anti-B. burgdorferi antibody reactivity on Western blot analysis.

"None of the children with autism or unaffected controls had serological evidence of Lyme disease by two-tier testing," the authors write. "The data do not address whether Lyme disease may cause autism-like behavioral deficits in some cases."