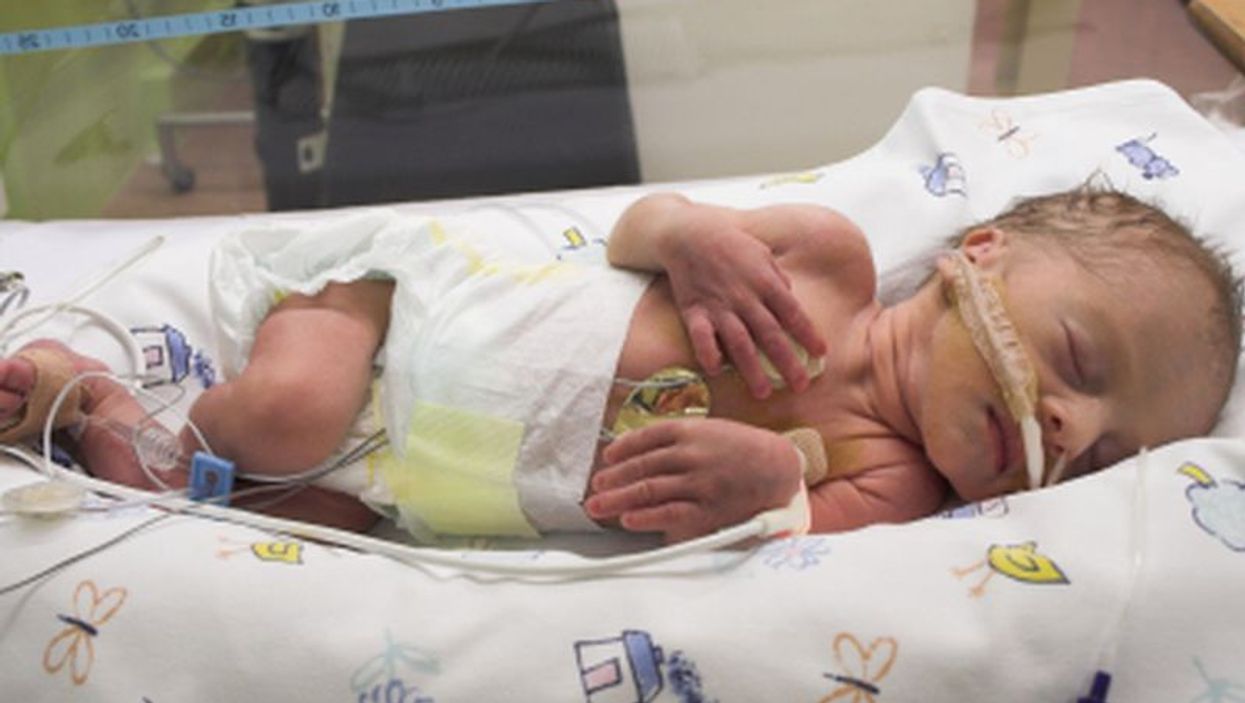 TUESDAY, Aug. 22, 2017 (HealthDay News) -- The global prevalence of fetal alcohol spectrum disorder (FASD) among children is estimated at 7.7 per 1,000 in the general population, according to a review published online Aug. 21 in JAMA Pediatrics.

Shannon Lange, M.P.H., from the Institute for Mental Health Policy Research in Toronto, and colleagues obtained prevalence estimates of FASD among children in the general population by country, World Health Organization (WHO) region, and globally. The authors extracted data on individual study characteristics and prevalence of FASD based on 24 unique studies with 1,416 unique children diagnosed with FASD.

"The findings highlight the need to establish a universal public health message about the potential harm of prenatal alcohol exposure and a routine screening protocol," the authors write. "Brief interventions should be provided, where appropriate."