Treatments protect against most cavities -- reducing pain and dental costs 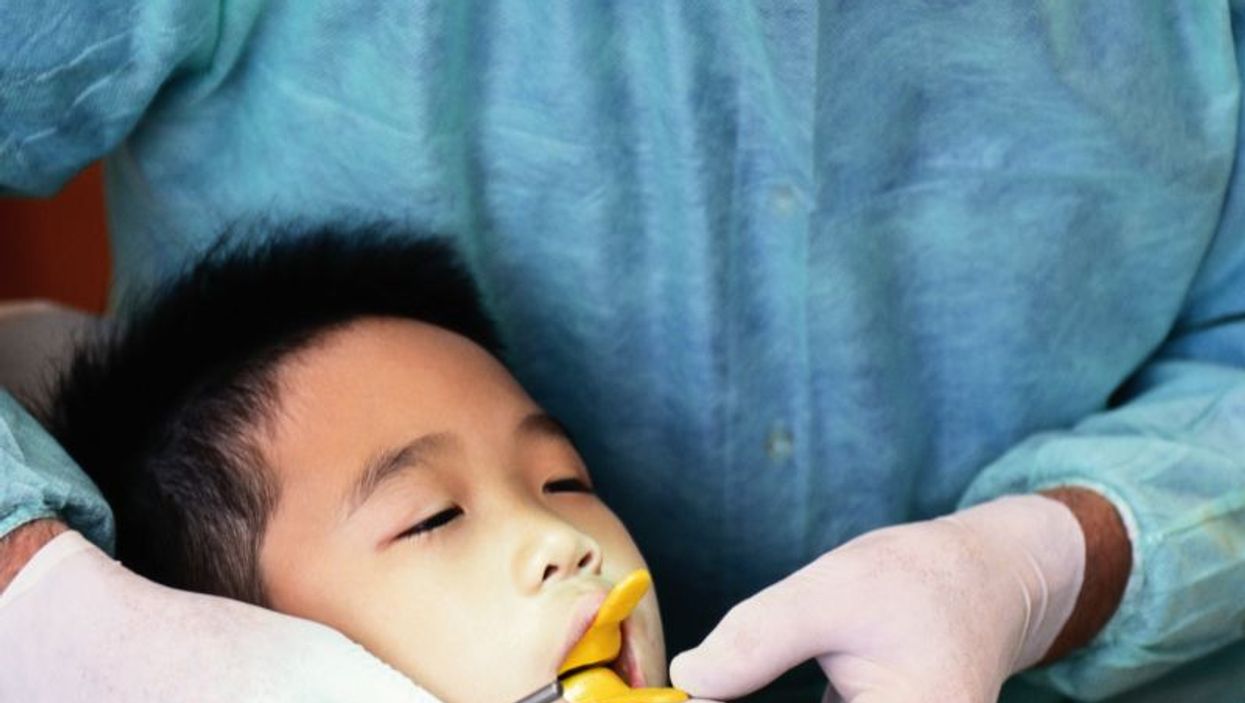 WEDNESDAY, Oct. 19, 2016 (HealthDay News) -- Treatments that seal a child's back teeth can prevent most cavities, but many children -- particularly those living in poverty -- don't get them, according to research published in the Oct. 18 early-release issue of the U.S. Centers for Disease Control and Prevention's Morbidity and Mortality Weekly Report.

Sealants can cut cavities by 80 percent for up to two years, and by 50 percent for up to four years, a new CDC report shows. "Unfortunately, most kids don't have them -- 40 percent of kids have dental sealants, but 60 percent don't," Tom Frieden, M.D., M.P.H., director of the CDC, said during a news conference. "Kids without dental sealants have almost three times more cavities that those who do have sealants."

Low-income children are more than twice as likely as children in more affluent families to have untreated tooth decay, the report found. "School-based sealant programs can be a win-win," Frieden said. "Governments, schools, parents, and kids all come out ahead. Dental sealants are simple, quick, easy, and completely painless; there are no unwanted side effects; and the benefits start immediately."

Frieden added that progress has been made with dental sealants in the past decade. In that period, the number of children from low-income families who had dental sealants increased nearly 70 percent. "This prevented about one million cavities, but still, poorer children are 20 percent less likely to have sealants than children from higher-income families," he said. "Every tooth that gets sealant saves $11.70 in dental costs." Sealants for 6.5 million low-income children in schools could save up to $300 million in dental care costs.