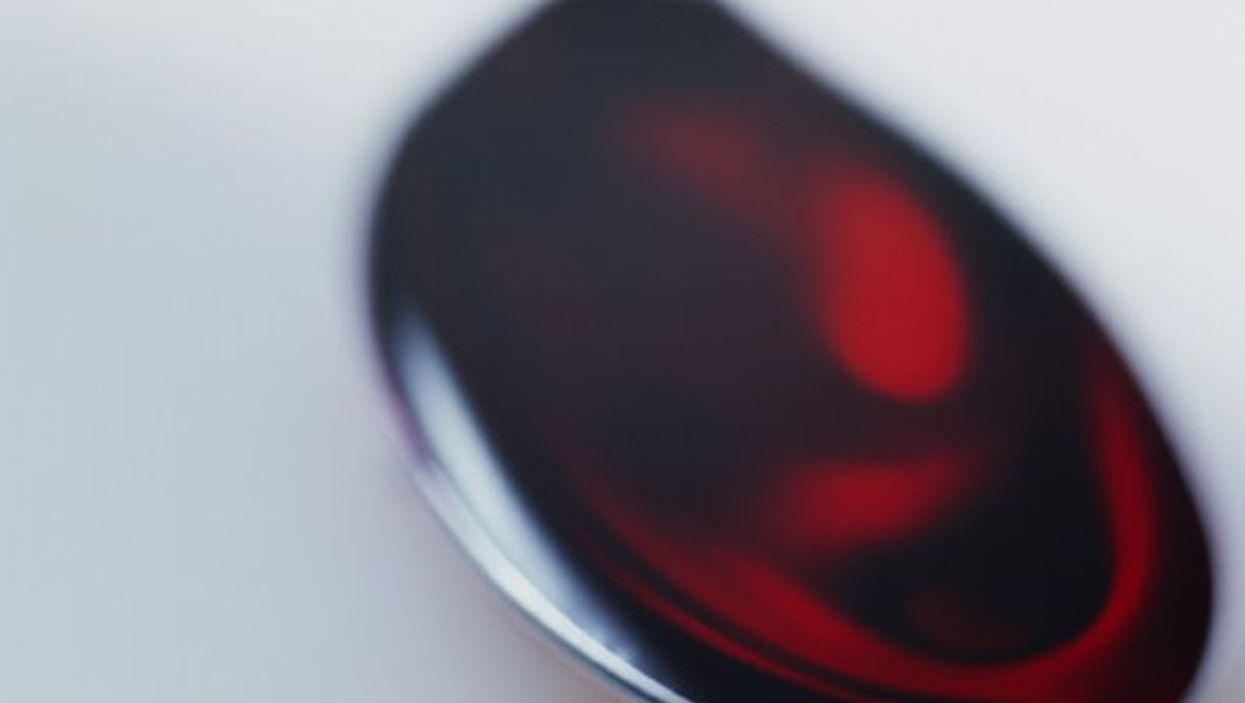 MONDAY, Sept. 19, 2016 (HealthDay News) -- Codeine is unsafe for children and should no longer be given to them, according to a new report from the American Academy of Pediatrics (AAP) published online Sept. 19 in Pediatrics.

More than 800,000 patients under the age of 11 were prescribed codeine between 2007 and 2011, according to one study cited in the report. Otolaryngologists were found to be the most frequent prescribers of liquid codeine/acetaminophen blends, followed by dentists, pediatricians, and family physicians.

According to the AAP report, at least three pediatric deaths related to codeine in 2013, including a 10-year-old who had undergone orthopedic surgery, a 4-year-old with a tonsillectomy, and a third child who received codeine in a cough suppressant. A search of U.S. Food and Drug Administration data revealed 10 child deaths and three cases of severe respiratory depression attributed to codeine between 1969 and 2012.

The FDA added a black box warning on codeine medications in 2013, warning doctors to avoid giving the drug to children undergoing tonsillectomy, adenoidectomy, or adenotonsillectomy. Given the slow response to this health threat, the AAP decided to make a "stronger push" against the use of codeine in children, report author Joseph Tobias, M.D., chief of anesthesiology and pain medicine for Nationwide Children's Hospital in Columbus, Ohio, told HealthDay.