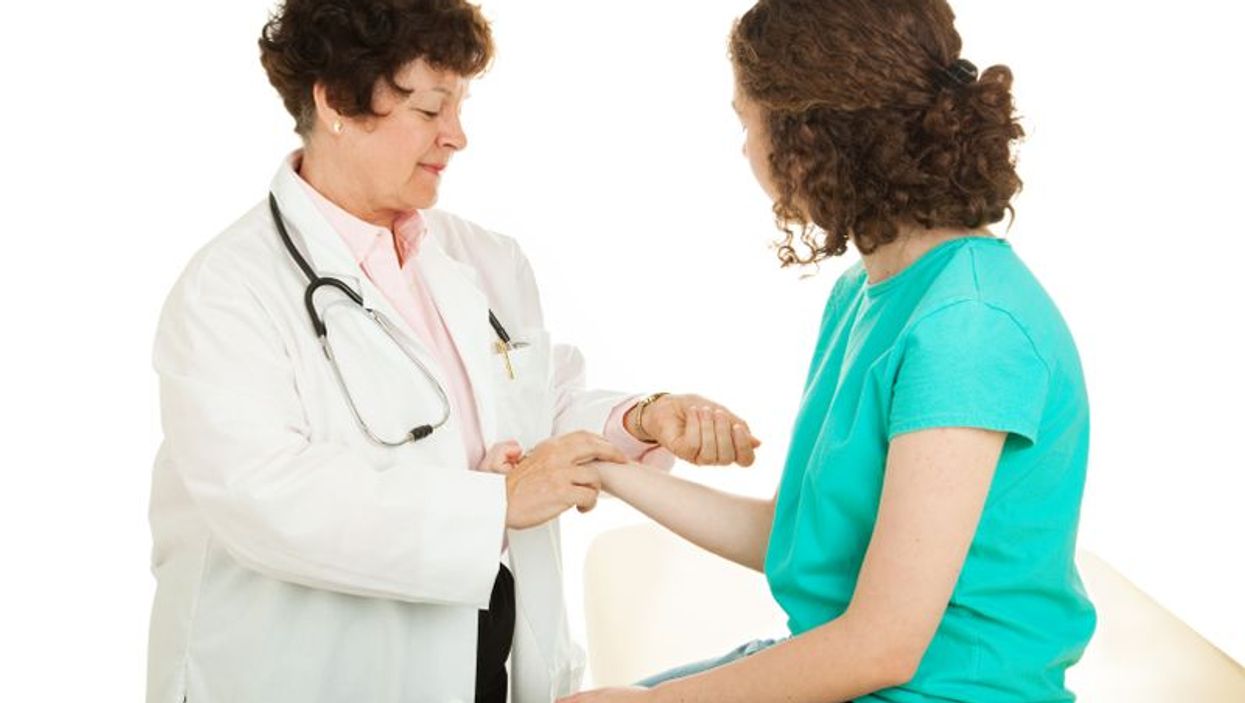 MONDAY, Dec. 7, 2015 (HealthDay News) -- All children should be screened for high cholesterol, depression, and HIV, with some tests starting as early as age 9, according to new guidelines from the American Academy of Pediatrics published online Dec. 7 in Pediatrics.

A recurring theme in the guidelines is that screenings are recommended for all children in certain age groups -- and not only for those who might be at increased risk. For example, all children should be screened for high cholesterol between the ages of 9 and 11.

Two other key health screenings focus on depression and HIV: Children should have annual screenings for depression from ages 11 through 21, the academy states. An HIV test should be done between the ages of 16 and 18.

According to Geoffrey Simon, M.D., who chairs the academy's Committee on Practice and Ambulatory Medicine, one of the problems with selective screening -- whether for HIV or depression -- is creation of stigma. The HIV recommendation for testing at some point between 16 and 18 is also a response to trends in infection rates, the academy says. Children and young adults between the ages of 13 and 24 account for one-quarter of all new HIV cases in the United States.