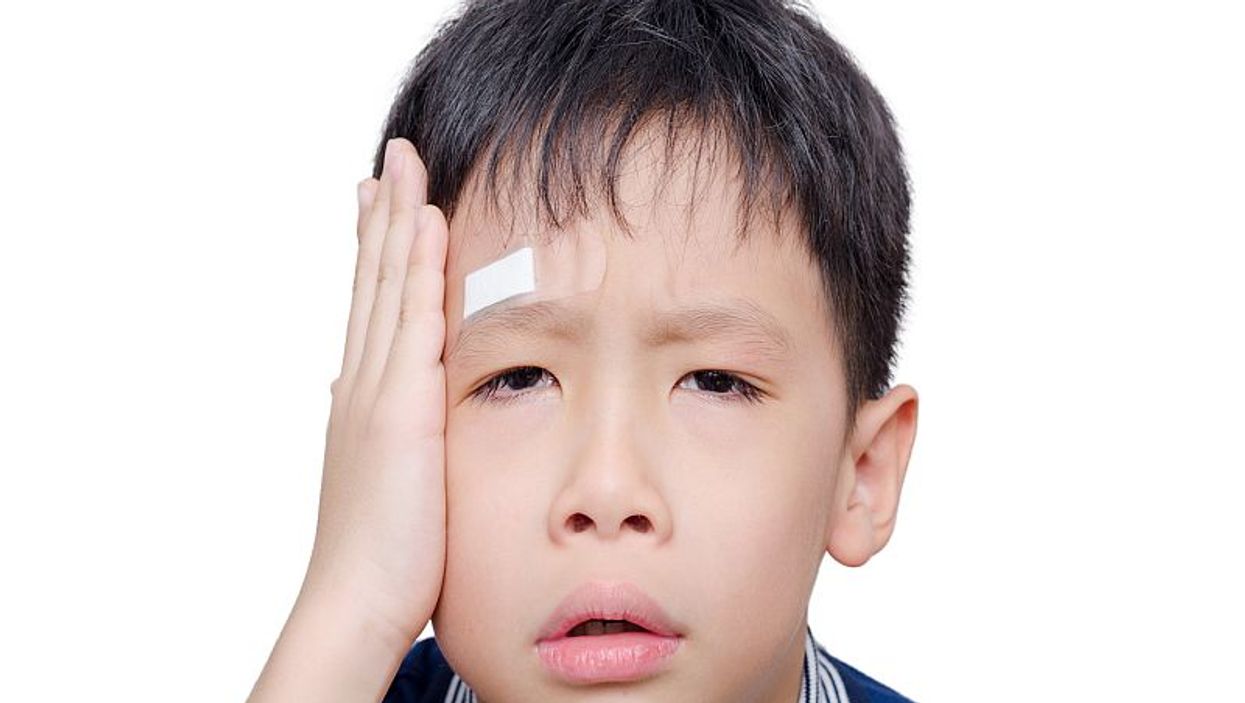 MONDAY, Oct. 15, 2018 (HealthDay News) -- Age, sex, and family factors play a role in the persistence of post-concussion symptoms (PCSs) one year after injury, according to a study published online Oct. 15 in Pediatrics.

Linda Ewing-Cobbs, Ph.D., from the University of Texas Health Science Center at Houston, and colleagues examined whether pre-injury, demographic, and family factors influence vulnerability to PCSs persisting one year after mild traumatic brain injury (mTBI) in children. The authors recruited children for the study from emergency departments (119 with mTBI, 110 with complicated mild traumatic brain injury [cmTBI)], and 118 with orthopedic injury [OI]).

The researchers found that post-injury somatic, emotional, cognitive, and fatigue PCSs were similar in the mTBI and cmTBI groups but significantly elevated compared with the OI group. In adolescents, PCSs were elevated but improved, while young children had lower initial symptoms but less change. Girls had elevated symptoms across all time points compared with boys despite similar pre-injury PCSs. Female sex, adolescence, pre-injury mood problems, lower income, and family discord were factors that impacted PCS vulnerability. Social capital was protective. At one year post-injury, PCSs persisted in 25 to 31 percent of the traumatic brain injury group and 18 percent of the OI group. In girls, the odds of chronic PCSs were almost twice as high as in boys, and the odds of chronic PCSs were more than four times higher in young children with cmTBI versus those with mTBI.

"A significant minority of children with mTBI and OI have PCSs that persisted one year after injury," the authors write.