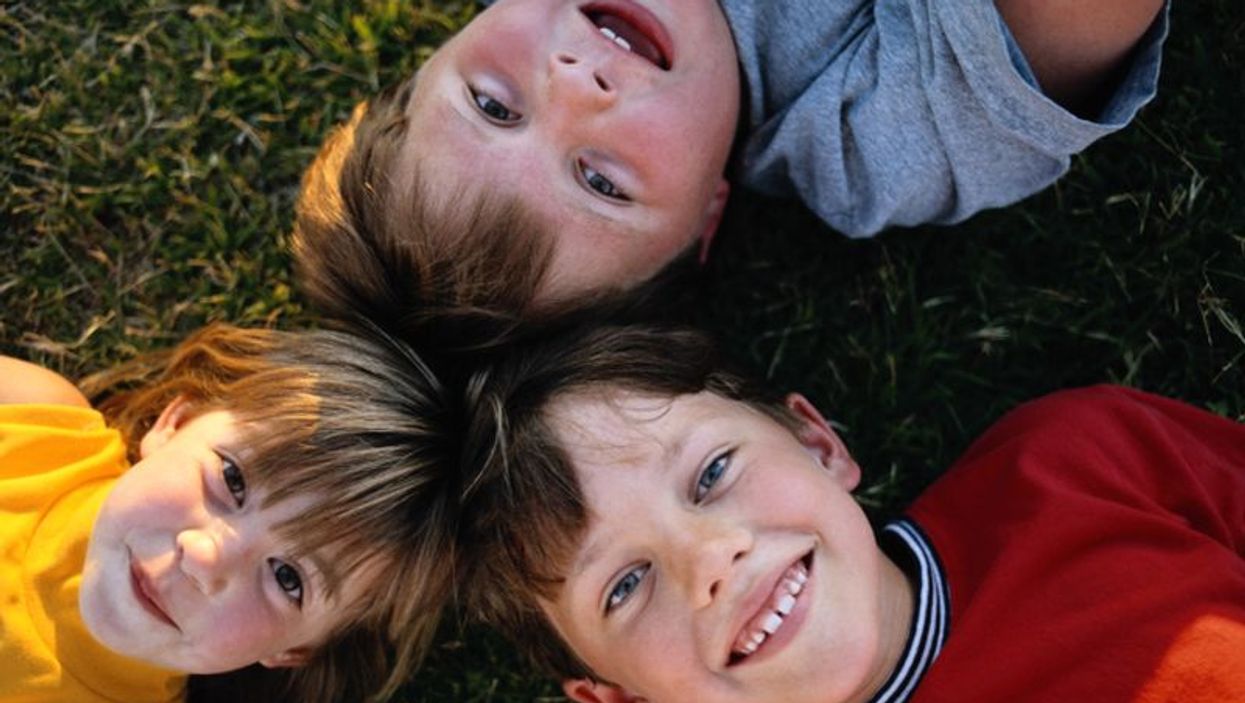 MONDAY, Dec. 3, 2018 (HealthDay News) -- A core language skill, extracted from multiple measures, is stable from infancy to adolescence in children, including atypically developing children, according to a study published online Nov. 21 in Science Advances.

The researchers found that in all groups, the core language skill proved stable from infancy to adolescence, even after they accounted for child nonverbal intelligence and sociability and maternal age and education. They noted these results indicate that addressing delayed language skills early in development is beneficial.

"The fact that stability of core language skill across so long a period began so early, was sustained so long, transcended several heterogeneous moderating factors, and was maintained over and above covariates points to a highly conserved and robust individual-differences characteristic in human beings," the authors write. "It further suggests that the search for mechanism(s) underlying stability of core language skill in children is likely to reward basic science as well as applied clinical research."