Diagnosis of ADHD Has Increased Over Last Decade 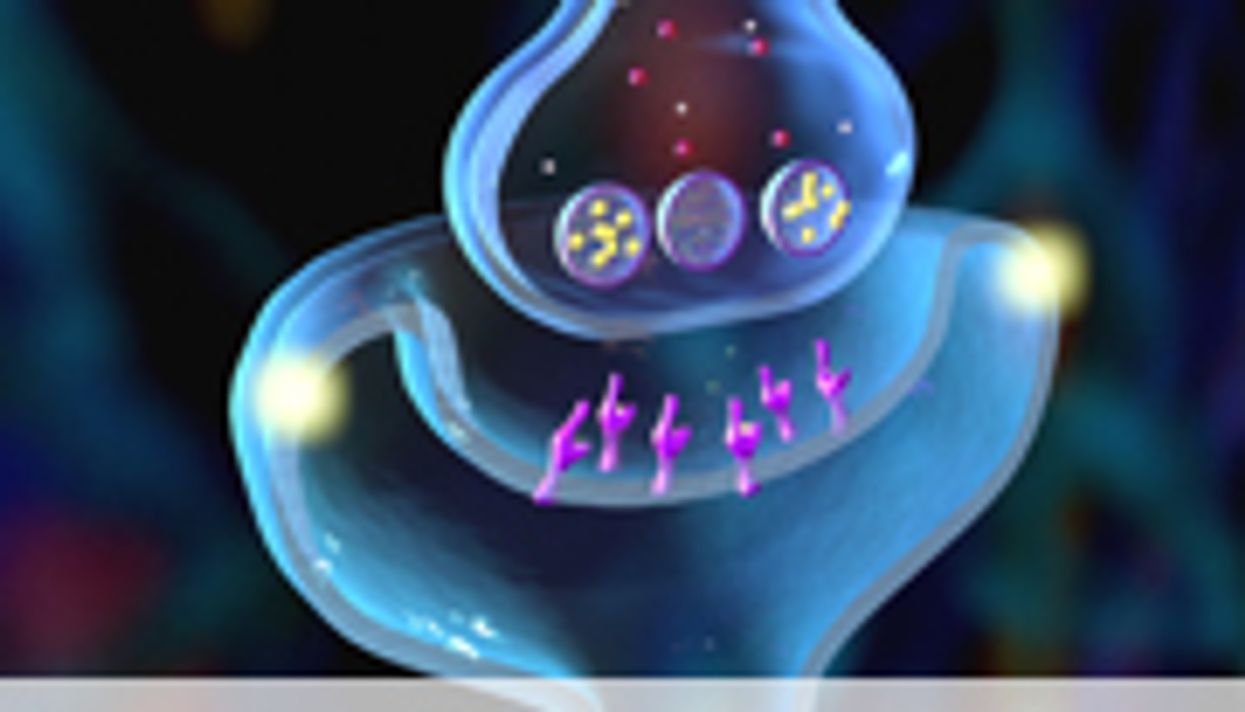 MONDAY, Jan. 21 (HealthDay News) -- The rate of diagnosis of attention-deficit/hyperactivity disorder (ADHD) increased by about a quarter in the last decade, with increases across racial groups and a notable increase among black girls, according to a study published online Jan. 21 in JAMA Pediatrics.

"The findings suggest that the rate of ADHD diagnosis among children in the health plan notably has increased over time," Getahun and colleagues conclude. "We observed disproportionately high ADHD diagnosis rates among white children and notable increases among black girls."