Providers should remind parents about water safety near lakes, rivers, and oceans 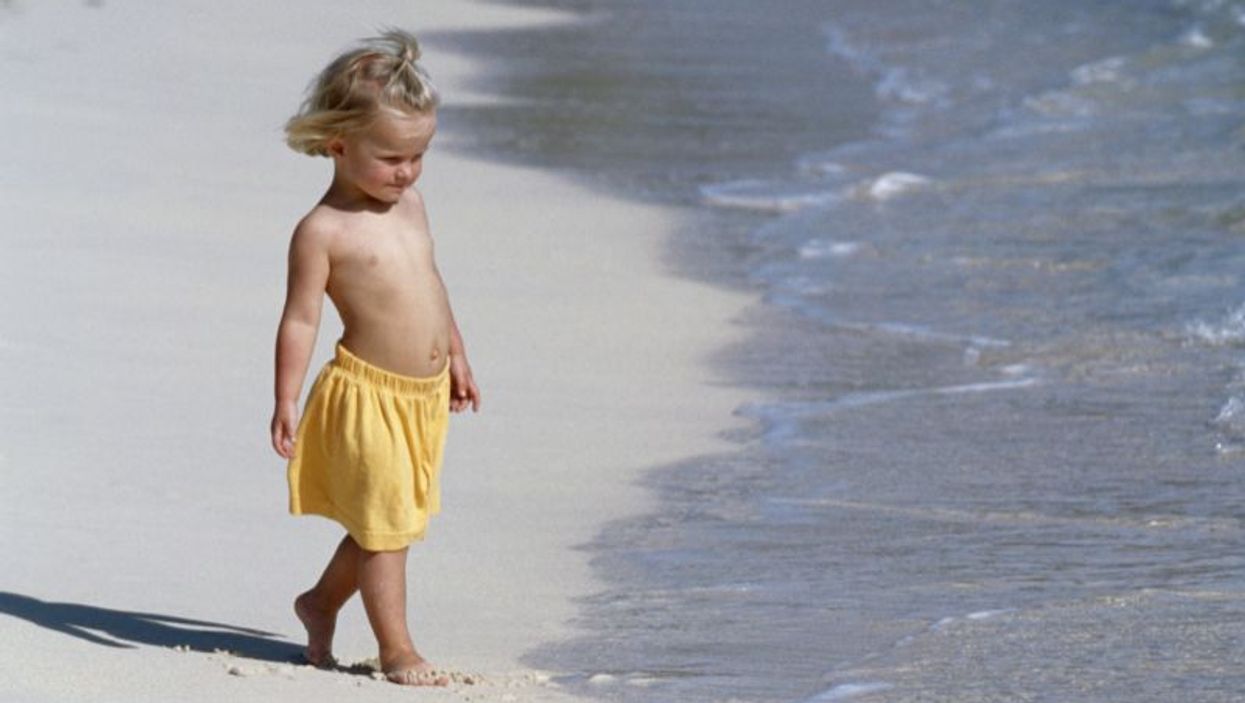 FRIDAY, July 27, 2018 (HealthDay News) -- Most fatal child drownings occur each year between May and August, the majority of which happen in lakes, rivers, oceans, and other types of open water, according to a report released by Safe Kids Worldwide.

The report, Hidden Hazards: An Exploration of Open Water Drowning and Risks for Children, shows that the several decade's drop in fatal drownings among children and teens stopped between 2015 and 2016, when there was actually a 14 percent increase in fatal drownings. The 1,002 drownings in 2016 was the highest number in five years. Most drownings occur in open water, with males, teens, and African-American children at greatest risk.

The report features water safety tips. These include reminding parents to choose only designated recreational areas, preferably with lifeguards on duty. Young children or inexperienced swimmers should be within arm's reach of an adult, while older children should swim with a partner. Lastly, U.S. Coast Guard-approved life jackets should be used in and around open water.

"Lakes, rivers, and oceans present a number of potential hazards -- such as dangerous drop-offs, strong currents, hard-to-assess distances, and limited visibility -- that parents need to carefully consider before allowing their kids to wade in," Torine Creppy, president of Safe Kids Worldwide, said in a statement.