FDA Investigation Linked to Drop in Codeine Rx for Children 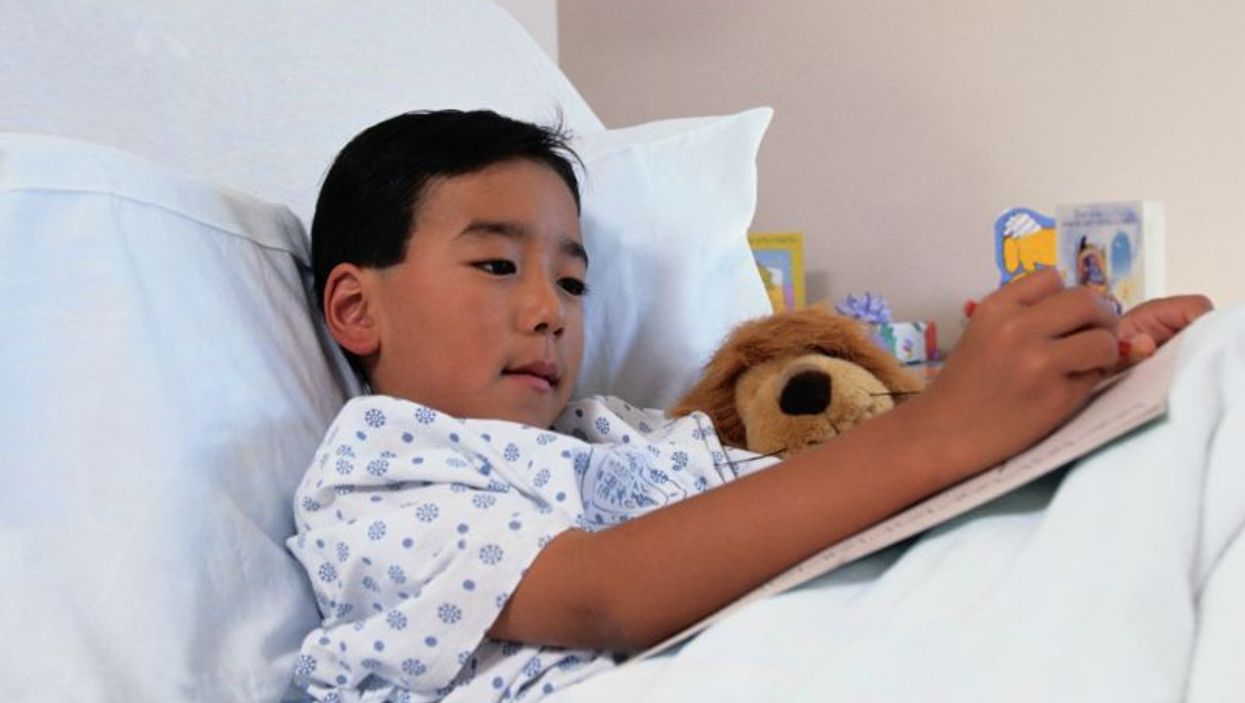 THURSDAY, Nov. 16, 2017 (HealthDay News) -- The U.S. Food and Drug Administration (FDA) investigation into the safety of codeine use by children, which culminated in a black box warning in February 2013, led to substantially decreased codeine prescribing to children after tonsillectomy and/or adenoidectomy, according to a study published online Nov. 16 in Pediatrics.

Kao-Ping Chua, M.D., Ph.D., from the University of Chicago, and colleagues used the 2010-2015 Truven MarketScan Commercial Claims and Encounters database to identify 362,992 privately insured children who underwent tonsillectomy and/or adenoidectomy. They estimated changes in the proportion of children with at least one prescription fill for codeine and at least one fill for an alternative opioid within seven days of surgery.

The researchers found that the FDA investigation was associated with a significant −13.3 percentage point level change in the proportion of children with at least one prescription fill for codeine after tonsillectomy and/or adenoidectomy. However, despite the decline, 5.1 percent of children had at least one prescription fill for codeine in December 2015. While the proportion of children receiving alternative opioids increased during the study period, the team said this was due to factors other than the FDA investigation.

"One in 20 children undergoing these surgeries were still prescribed codeine in December 2015 despite its well-documented safety and efficacy issues," conclude the authors.

One author disclosed ties to the General Electric Foundation.