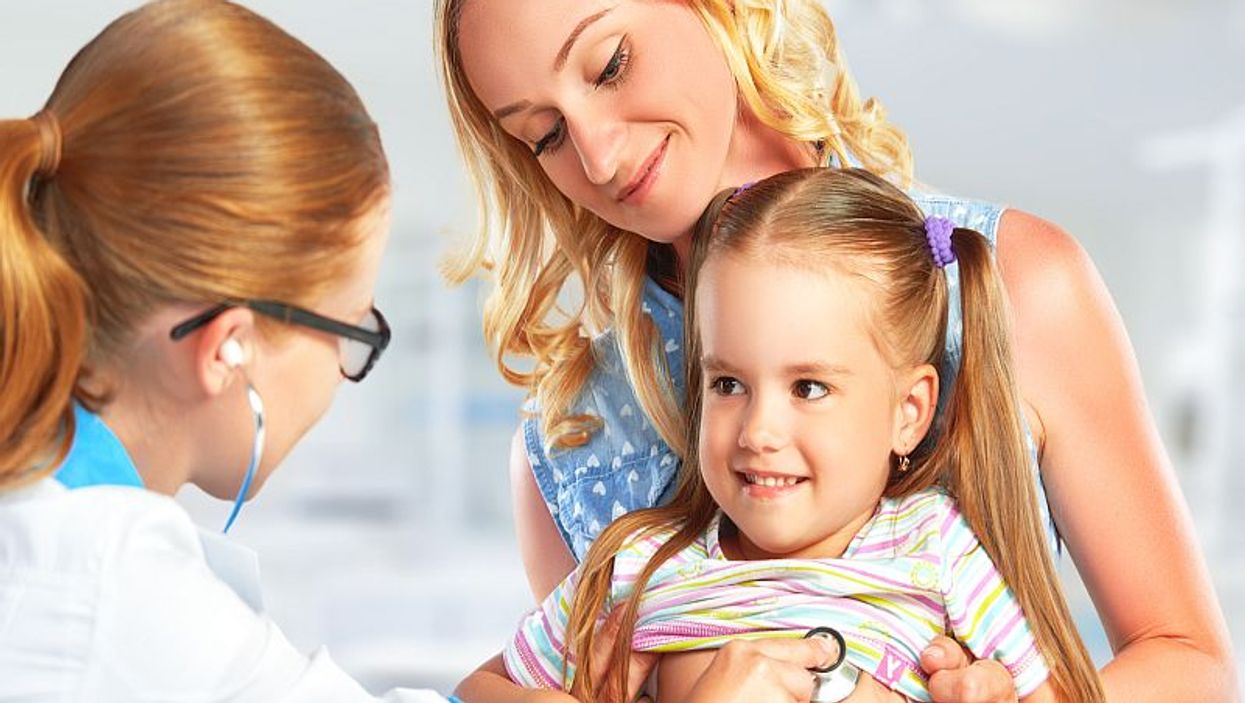 The researchers found that 11.0 and 8.9 percent of publicly and privately insured children received low-value services at least once, while 3.9 and 2.8 percent, respectively, received them at least twice. Overall, 3.2 and 3.8 percent, 0.4 and 0.4 percent, and 8.4 and 5.5 percent received low-value diagnostic tests, low-value imaging tests, and low-value prescription drug services, respectively, at least once. Small differences were seen in the proportion of eligible children receiving each service (median difference among measures, public minus private: +0.3 percentage points).

"Publicly insured children were more likely to receive low-value services, but the overall modest magnitude of this difference, coupled with the inconsistent direction of differences by payer type among services, suggests that wasteful care in children is not highly associated with payer type," the authors write.