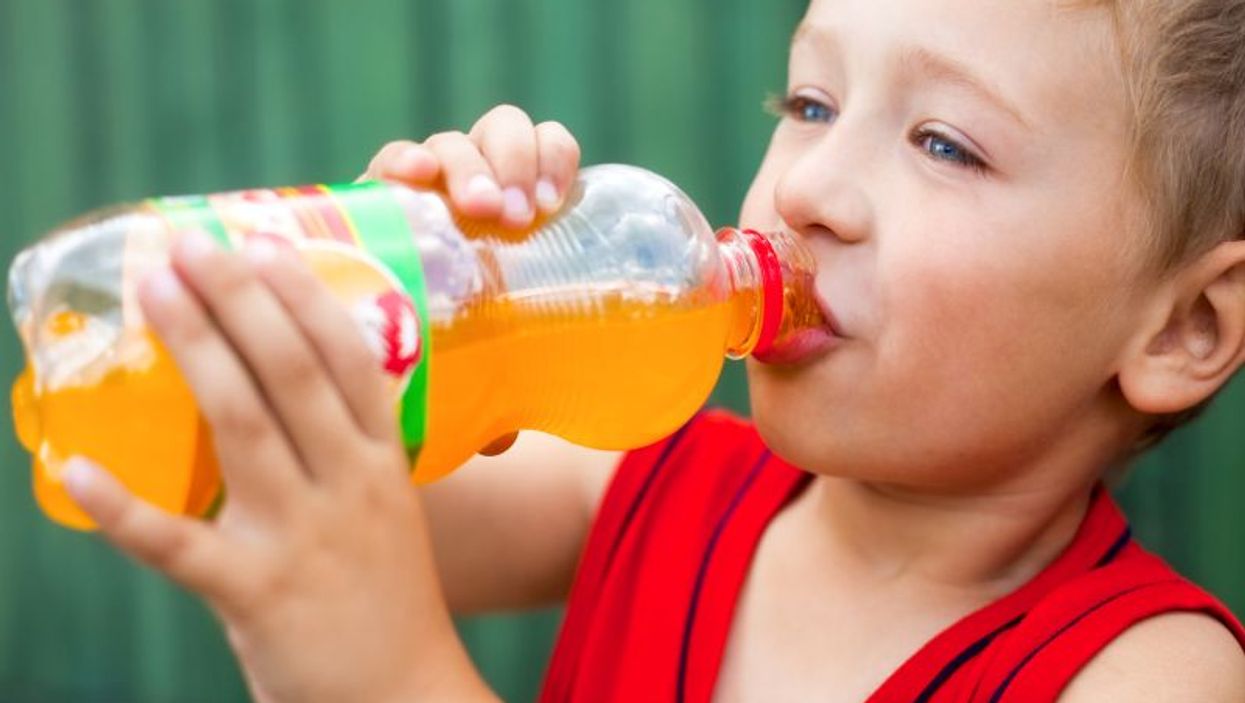 TUESDAY, May 1, 2018 (HealthDay News) -- Greater sugar consumption during pregnancy and early childhood may adversely impact child cognition, according to a study published online April 16 in the American Journal of Preventive Medicine.

Juliana F.W. Cohen, Sc.D., from Merrimack College in North Andover, Mass., and colleagues studied 1,234 mother-child pairs enrolled in Project Viva (1999 to 2002), a pre-birth cohort. Diet during pregnancy and early childhood was assessed, as were cognitive outcomes in early and mid-childhood (median ages, 3.3 and 7.7 years).