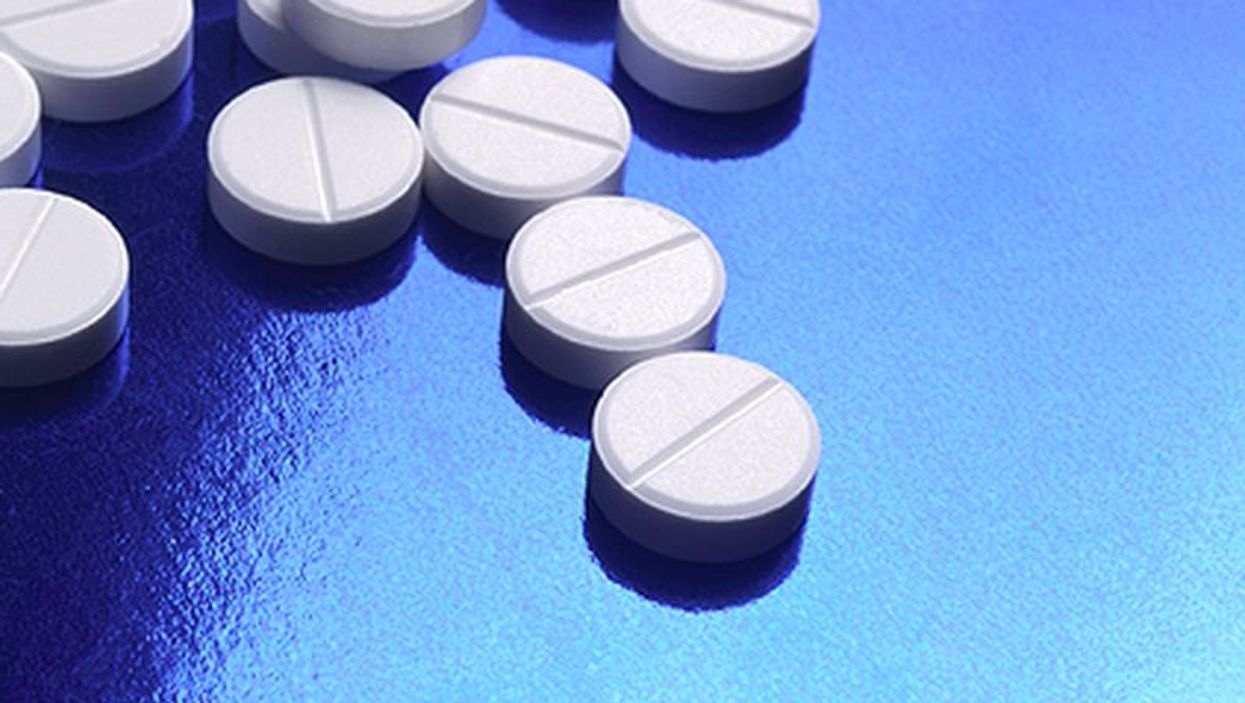 MONDAY, June 19, 2017 (HealthDay News) -- The rate of opioid addiction among Americans age 25 and under rose nearly six-fold from 2001 to 2014, but few are receiving medical treatment that might prevent overdose or relapse, according to a report published online June 19 in JAMA Pediatrics.

Scott Hadland, M.D., M.P.H., an assistant professor of pediatrics at the Boston University School of Medicine, and colleagues reviewed private insurance claims data to identify teens and young adults, ages 13 to 25, diagnosed with an opioid addiction from 2001 through June 2014. Out of almost 10 million patients overall, they found that 20,822 got an addiction diagnosis, at an average age of 21. That rate increased nearly six times from 2001 to 2014.

"Adolescents might especially be underserved in the current treatment environment," the authors write. "In the face of a worsening opioid crisis in the United States, strategies to expand the use of pharmacotherapy for adolescents and young adults are greatly needed, and special care is warranted to ensure equitable access for all affected youth to avoid exacerbating health disparities"