In 23 of 39 reporting states, pediatric care providers identified fewer than half of children with EBLL 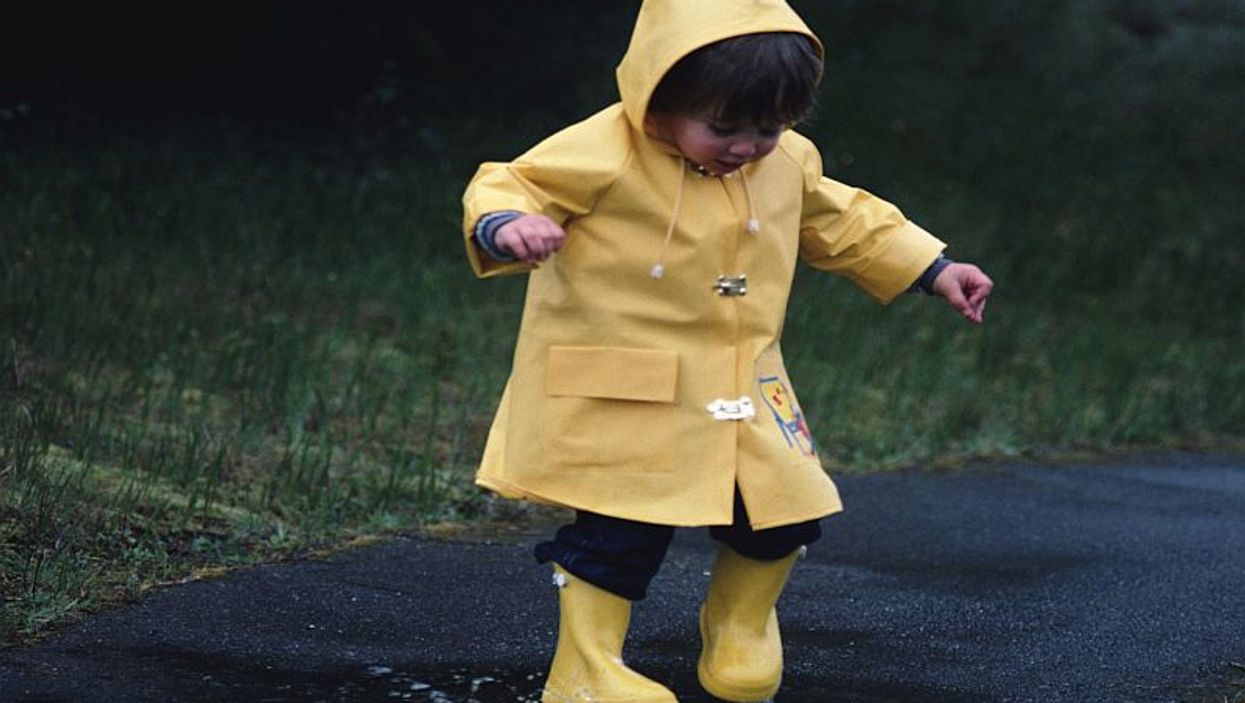 THURSDAY, April 27, 2017 (HealthDay News) -- Many children with a blood lead level ≥10 µg/dL (elevated blood lead level [EBLL]) are being missed by pediatric care providers, according to a study published online April 27 in Pediatrics.

Eric M. Roberts, M.D., Ph.D., from the Public Health Institute in Oakland, California, and colleagues generated state-specific prevalence estimates based on the continuous National Health and Nutrition Examination Survey data. Counts of case reports were based on the 39 states reporting to the U.S. Centers for Disease Control and Prevention Childhood Lead Poisoning Prevention Program from 1999 to 2010 for children aged 12 months to 5 years.

The researchers found that during the study period, about 1.2 million cases of EBLL were thought to have occurred, and 607,000 (50 percent) were reported to the CDC. The reporting rate was 64 percent including only states and years for which reporting was complete. In 23 of 39 reporting states, pediatric care providers identified fewer than half of children with EBLL. The greatest numbers of reported cases were from the Northeast and Midwest, but based on prevalence estimates, the greatest numbers occurred in the South. About three times as many children with EBLL were missed than were diagnosed in Southern and Western states engaged in reporting.

"Based on the best available estimates, undertesting of blood lead levels by pediatric care providers appears to be endemic in many states," the authors write.