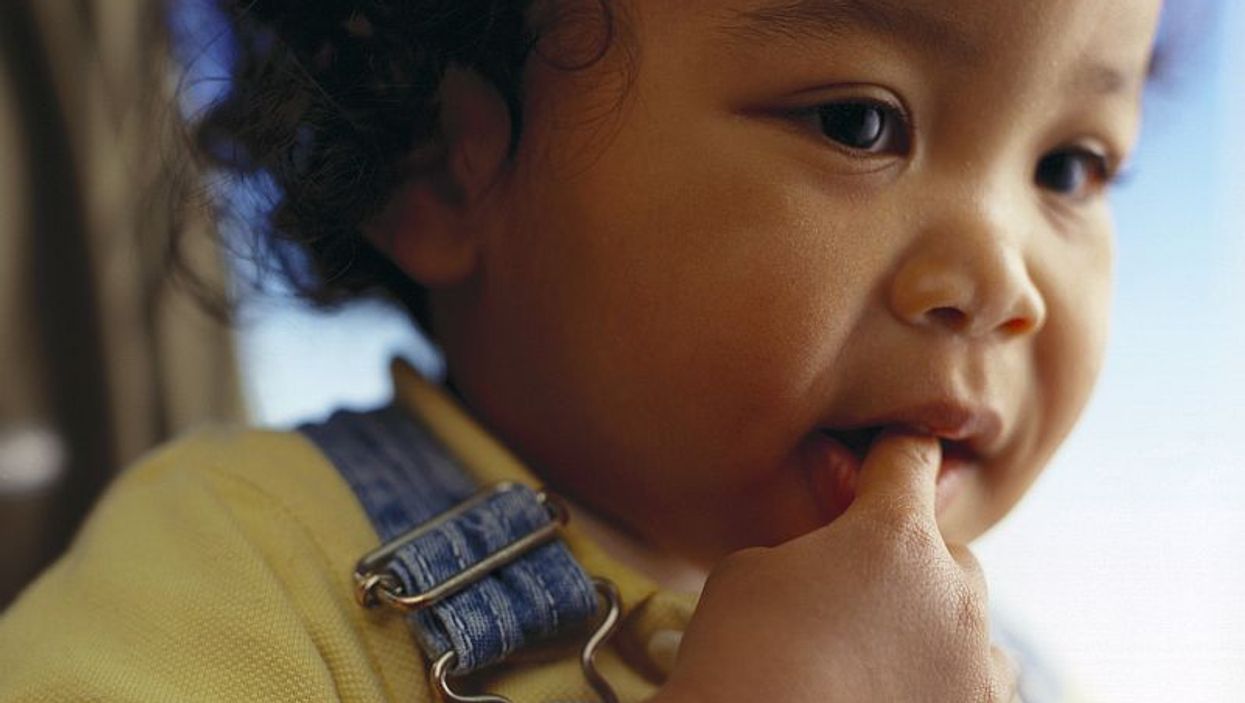 MONDAY, Dec. 9, 2019 (HealthDay News) -- Mortality rates were higher for rural children than their urban peers during 1999 to 2017, according to a report published in the December issue of Health Affairs, a theme issue on rural health.

Janice Probst, Ph.D., from the University of South Carolina in Columbia, and colleagues used U.S. Centers for Disease Control and Prevention mortality data to assess whether children living in rural areas experienced declines in mortality from 1999 to 2017 to parallel those experienced by the nation.

The researchers found that rural children experienced higher mortality rates than their urban peers throughout the study period and across all age groups. Among rural children, those particularly at risk included non-Hispanic black infants and American Indian/Alaska Native children.

"Rural children in the United States die at higher rates than their urban peers do -- a deadly disparity that has been present for years and shows no signs of abating," the authors write. "Many of the health care issues surrounding children may be addressable by policy changes focusing on the leading causes of death in children: unintentional injury and suicide."