See What HealthDay Can Do For You
Contact Us
November 1, 2016 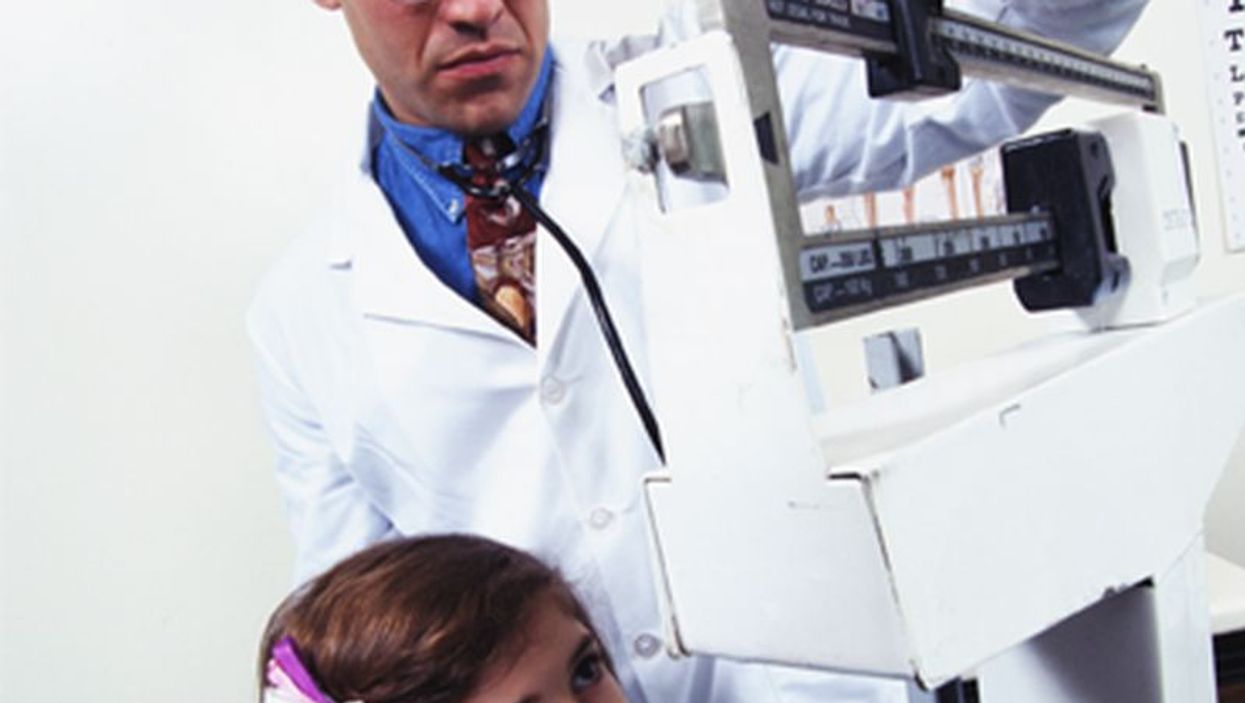 The draft recommendation, from the U.S. Preventive Services Task Force, is essentially the same as a 2010 final recommendation, but specifies teens for further clarification.

Children and teens who are found to be obese should be referred for "comprehensive, intensive behavioral interventions," the Task Force said. Such interventions "last at least 26 hours and may include sessions that target both the parent and child; offer information on healthy eating and safe exercise; discuss the use of stimulus control such as limiting access to tempting foods and limiting screen time; and include supervised physical activity," the panel explained in a press release.

The draft recommendation is open for public comment through Nov. 28.