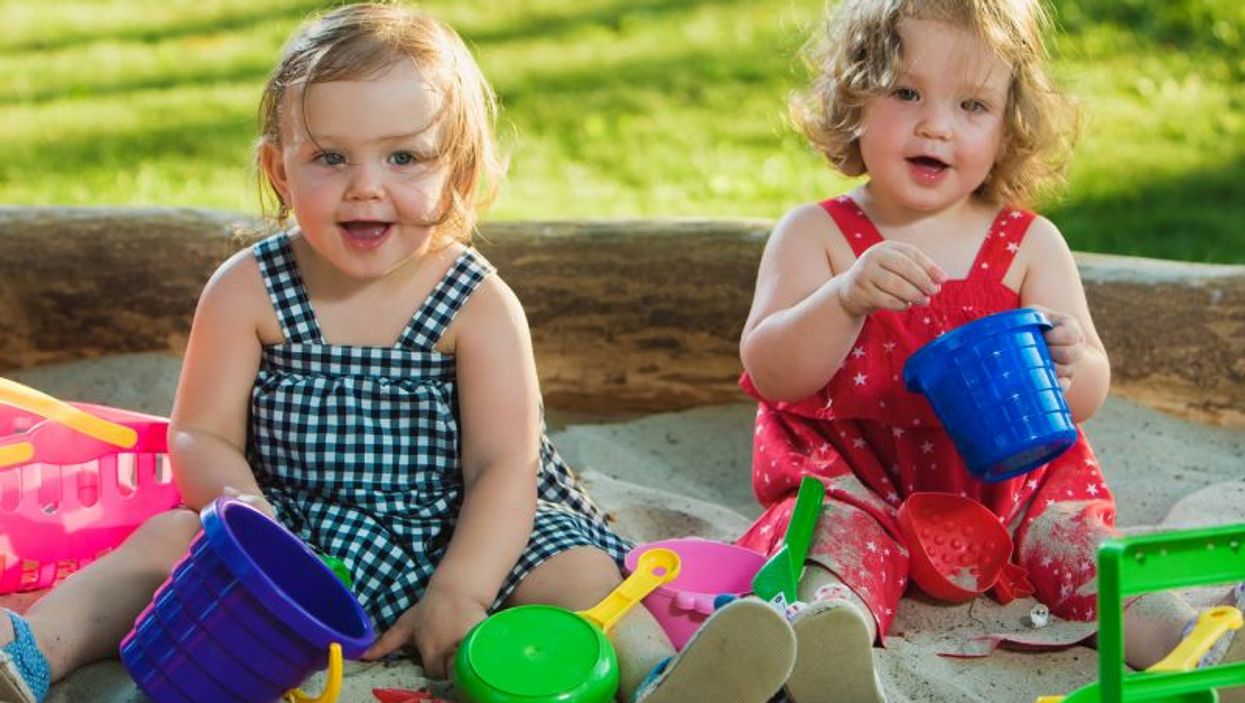 THURSDAY, Nov. 9, 2017 (HealthDay News) -- Vaccination coverage has remained above 90 percent for many vaccinations among young children, and progress is being made toward immunization information systems (IISs) program goals, according to two studies published online Nov. 2 in Morbidity and Mortality Weekly Report.

Neil Murthy, M.D., from the CDC, and colleagues monitored progress toward achieving IIS program goals using data from the IIS Annual Report obtained from 2013 to 2016. The researchers found that there was an increase in IIS participation among children aged 4 months through 5 years from 90 to 94 percent from 2013 to 2016; 33 jurisdictions reported ≥95 percent of children in that age range participated in their IIS in 2016. There was also an increase in bidirectional messaging capacity in IISs from 25 jurisdictions in 2013 to 37 in 2016.

"Incremental progress was made in each area since 2013, but continued effort is needed to implement these critical functionalities among all IISs," Murthy and colleagues write.