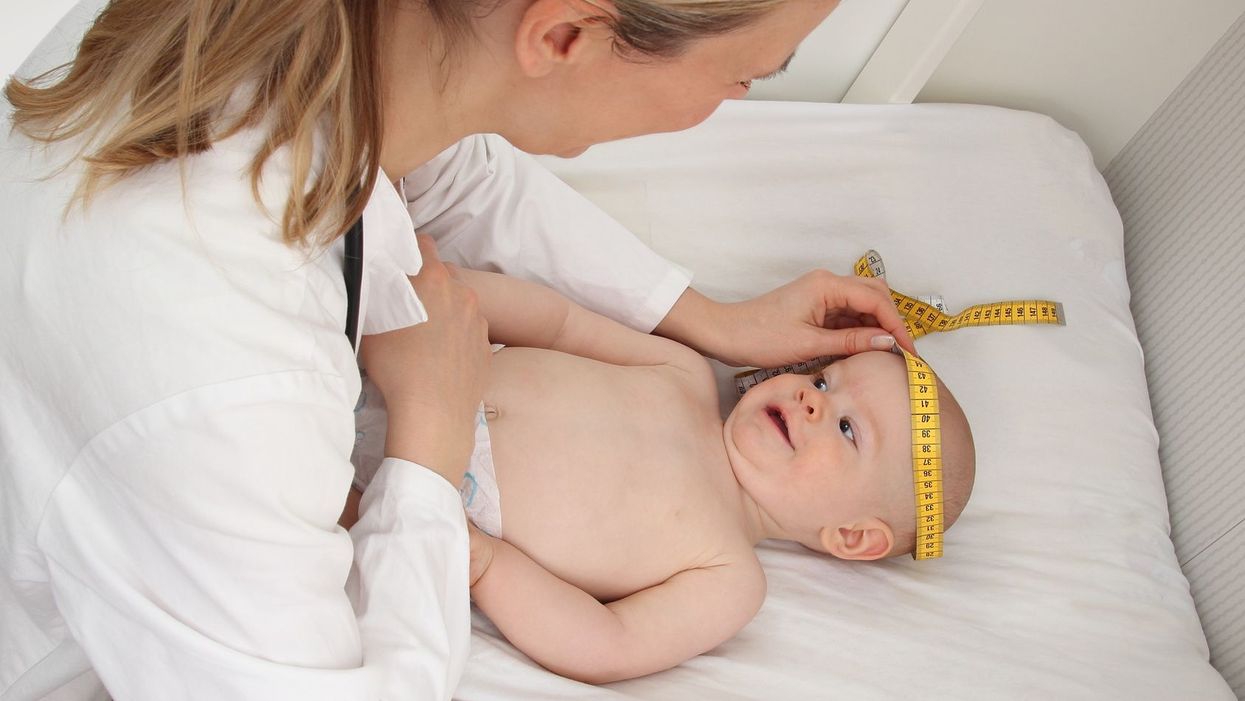 Craig V. Towers, M.D., from the University of Tennessee Medical Center in Knoxville, and colleagues conducted a prospective cohort study to compare newborns treated for NAS to newborns who were not exposed to opioids; newborns were matched for race, parity, mode of delivery, and gestational age. Overall, 858 neonates were enrolled: 429 NAS cases and 429 controls.

The researchers found mean HCs of 33.04 ± 1.9 cm and 33.99 ± 2.0 cm for cases and controls, respectively. Eighty-seven percent of the mothers of NAS cases were on opioid agonist medication-assisted treatment (MAT). Of the NAS cases, 30.1 and 8.2 percent had an HC less than or equal to the 10th percentile and the third percentile, respectively. In multivariate analysis, only chronic opioid use during gestation resulting in a neonate who was NAS-treated was a significant risk factor for the observed smaller HC.

"It is noteworthy that the majority of NAS cases were born to mothers on opioid agonist MAT, which is currently the recommended treatment option during pregnancy," the authors write.