See What HealthDay Can Do For You
Contact Us
April 1, 2013 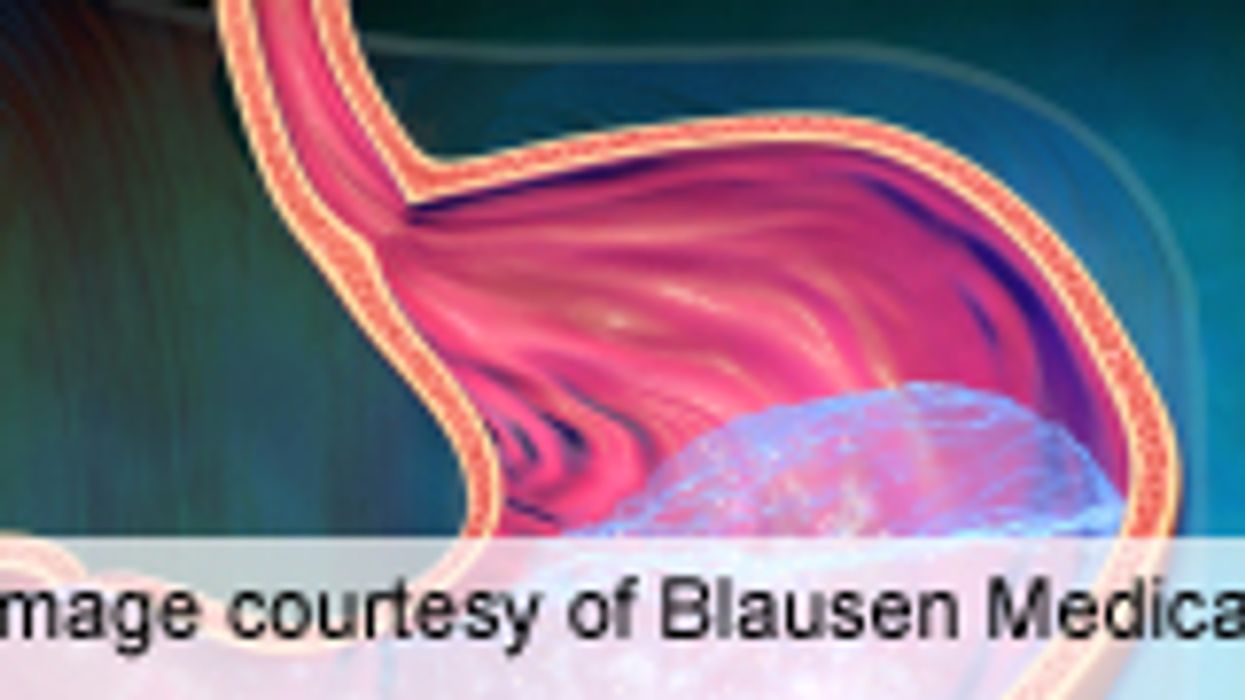 MONDAY, April 1 (HealthDay News) -- Labeling an infant's spitting up as gastroesophageal reflux disease (GERD) makes parents more interested in utilizing medication even when they are told the treatment is likely to be ineffective, according to a study published online April 1 in Pediatrics.

Laura D. Scherer, Ph.D., from the VA Ann Arbor Center for Clinical Management Research in Michigan, and colleagues surveyed parents in a general pediatric clinic regarding a hypothetical clinical scenario describing an infant who cries and spits up excessively but is otherwise healthy. Parents were randomized to a scenario in which the doctor either gave a diagnosis of GERD or did not provide a disease label. Additionally, half of the participants were told that existing medications are likely ineffective, and half were not given any medication effectiveness information.

"These findings suggest that use of disease labels may promote over-treatment by causing people to believe that ineffective medications are both useful and necessary," the authors write.