Exposure to Phthalates May Impact Timing of Puberty in Girls 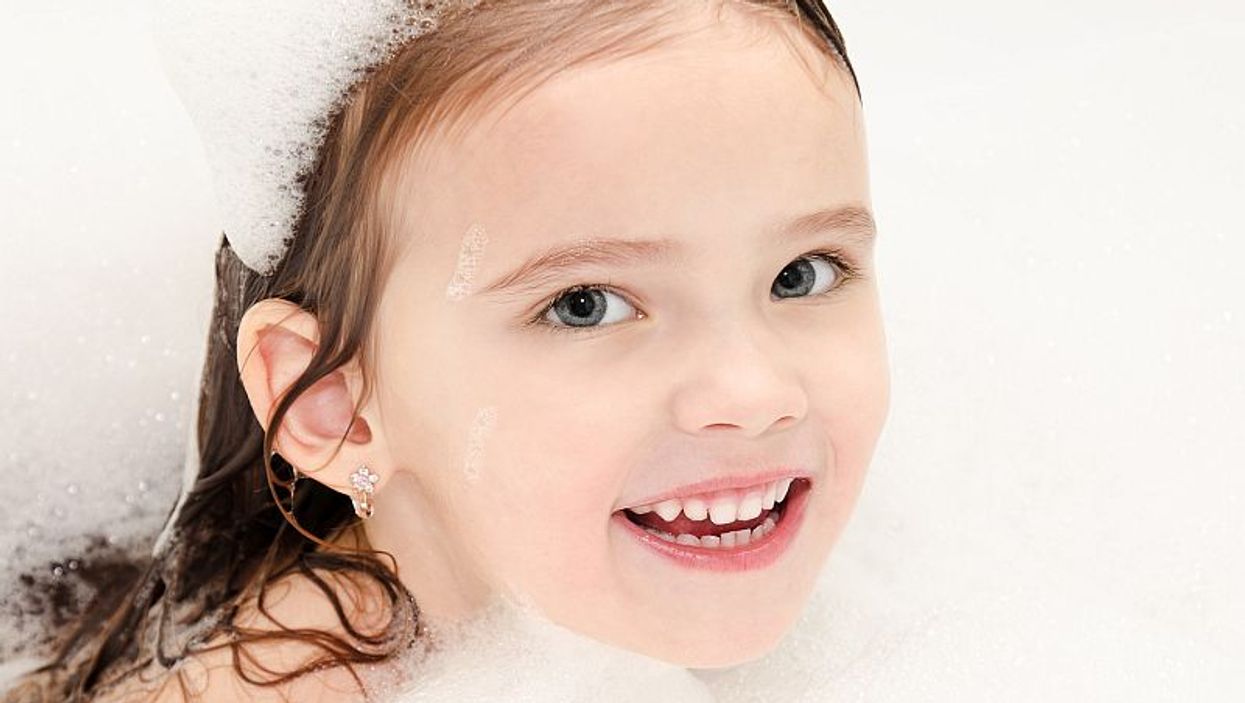 TUESDAY, Dec. 4, 2018 (HealthDay News) -- Exposure to certain endocrine-disrupting chemicals may impact the timing of puberty in children, according to a study published online Dec. 4 in Human Reproduction.

Kim G. Harley, Ph.D., from the University of California in Berkeley, and colleagues reviewed data from the Center for the Health Assessment of Mothers and Children of Salinas longitudinal cohort study, which followed 338 children from before birth to adolescence. The concentrations of three phthalate metabolites in urine were collected from mothers during pregnancy and from children at age 9. In 179 girls and 159 boys, pubertal timing was assessed every nine months between ages 9 and 13 years.

"Our findings with peripubertal exposure to methyl and propyl parabens could reflect reverse causality if, for example, girls and boys who entered puberty early were more likely to use personal care products containing these preservatives compared to children entering puberty later," the authors write.