Grade B recommendation for use of oral fluoride supplementation, fluoride varnish for under-5s 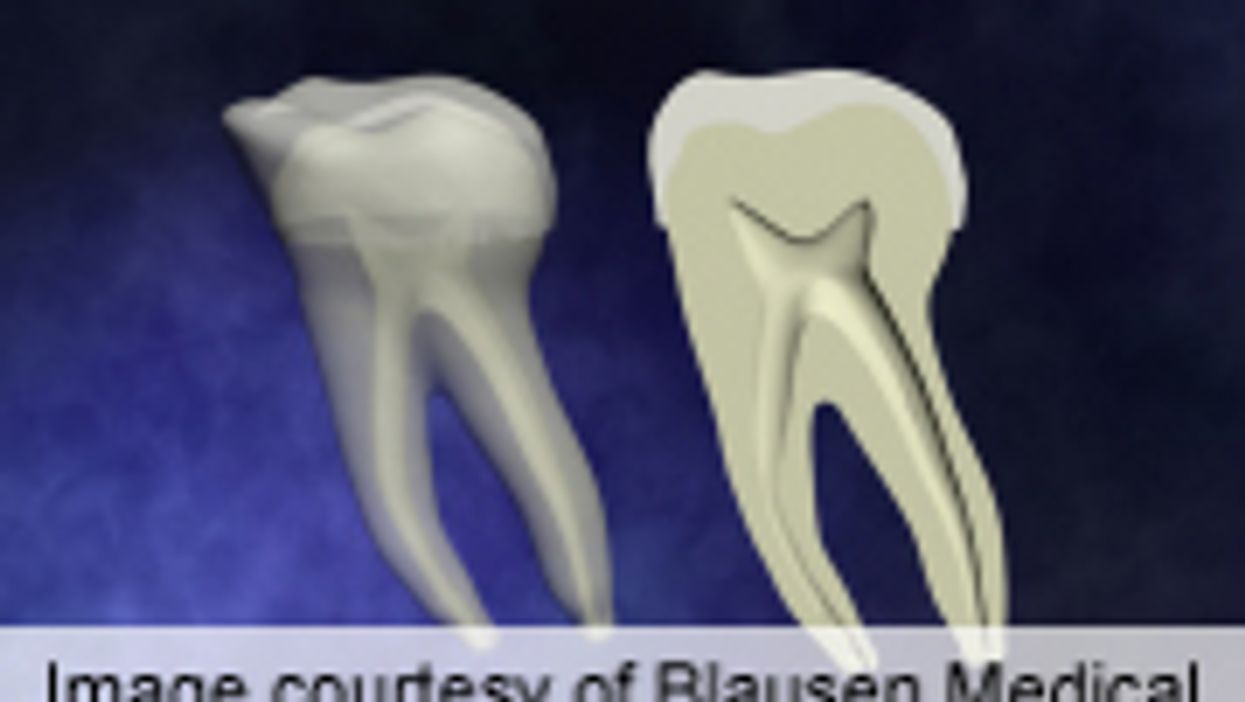 MONDAY, May 20 (HealthDay News) -- The U.S. Preventive Services Task Force (USPSTF) recommends that primary care clinicians prescribe oral fluoride supplementation starting at age 6 months and apply fluoride varnish to primary teeth for some children aged up to 5, although the evidence is insufficient to weigh the benefits and harms of primary care screening for dental caries. The Recommendation Statement is based on an evidence review published May 21.

Roger Chou, M.D., from the Oregon Health & Science University in Portland, and colleagues conducted a systematic literature review to update the 2004 USPSTF recommendation on prevention of dental caries in children younger than 5 years by medical primary care clinicians.

The researchers found that, based on the available evidence, for children whose water supply is deficient of fluoride, it is recommended that primary care clinicians prescribe oral fluoride supplementation starting at age 6 months. From the age of primary tooth eruption, fluoride varnish should be applied to the primary teeth of infants and children (Grade B recommendation). Insufficient evidence was available to assess the benefits and harms of routine primary care screening for dental caries in children aged 0 to 5 years. The draft Recommendation Statement is available for comment from May 21 to June 17, 2013.

"Evidence shows that both fluoride varnish and oral fluoride supplements can help prevent tooth decay in young children," Task Force member Glenn Flores, M.D., said in a statement. "These interventions are more vital than ever because, after decades of decline, the rate of tooth decay in children is rising, particularly in those 2 to 5 years old. Preventing this disease is critical to children's well-being."