But among infants treated in neonatal ICU, cases had significantly higher blood iodine levels than controls 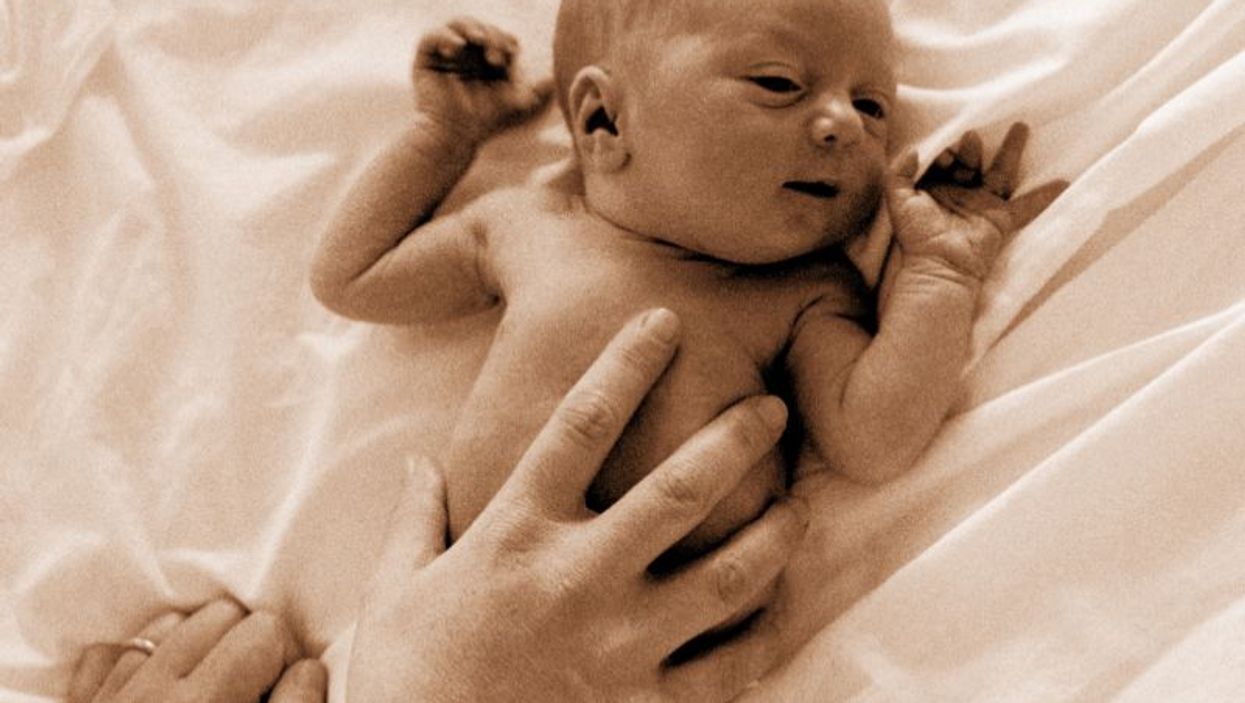 THURSDAY, July 9, 2020 (HealthDay News) -- Blood iodine concentrations in newborns do not vary for infants with or without congenital hypothyroidism (CH), although they are higher in cases versus controls in the neonatal intensive care unit (NICU), according to a study published online July 7 in the Journal of Nutrition.

James L. Mills, M.D., from the National Institute of Child Health and Human Development in Bethesda, Maryland, and colleagues conducted a nested case-control study in a cohort of about 2.5 million births in California to examine the association between iodine status and CH. Whole blood iodine concentration was measured in dried blood spots from 907 newborns with CH and 909 unaffected controls.

The researchers found no significant difference in blood iodine concentrations between cases and controls (median, 20.0 versus 20.3 ng/mL). In cases, neither extremely high nor extremely low blood iodine concentrations were more common. Cases had significantly higher iodine than controls among infants treated in the NICU (median, 22.7 versus 17.3 ng/mL).

"In conclusion, our study did not find a significant difference in blood iodine concentrations between newborns with CH and those without CH except those treated in the NICU, which indicates that deficient or excessive iodine consumption during pregnancy is not an important factor in CH in this large and diverse study population," the authors write. "This is a reassuring result given that iodine deficiency is on the rise among American women of childbearing age."