More Than One in Four Parents Hesitant About Flu Vaccine

Seventy and 26 percent strongly agree that routine and flu vaccines are effective, respectively 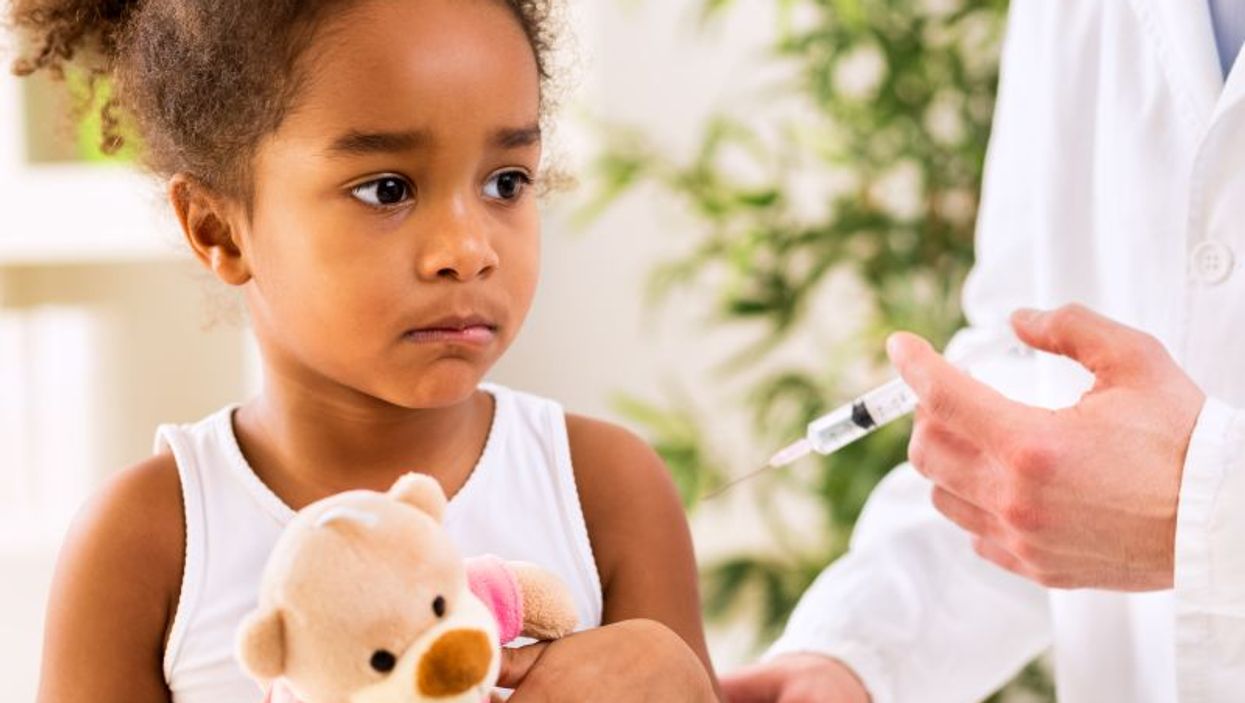 Allison Kempe, M.D., M.P.H., from the University of Colorado School of Medicine in Aurora, and colleagues surveyed families with children in February 2019 and assessed vaccine hesitancy using a modified 5-point Vaccine Hesitancy Scale. A total of 2,176 parents completed the survey.

"Quantifying the level of hesitancy nationally on a longitudinal basis by using a consistent measure is a critical first step in guiding and measuring the effectiveness of future interventions to counter vaccine hesitancy," the authors write.