Religious Exemption Rate for Vaccination Up in 2017 to 2018 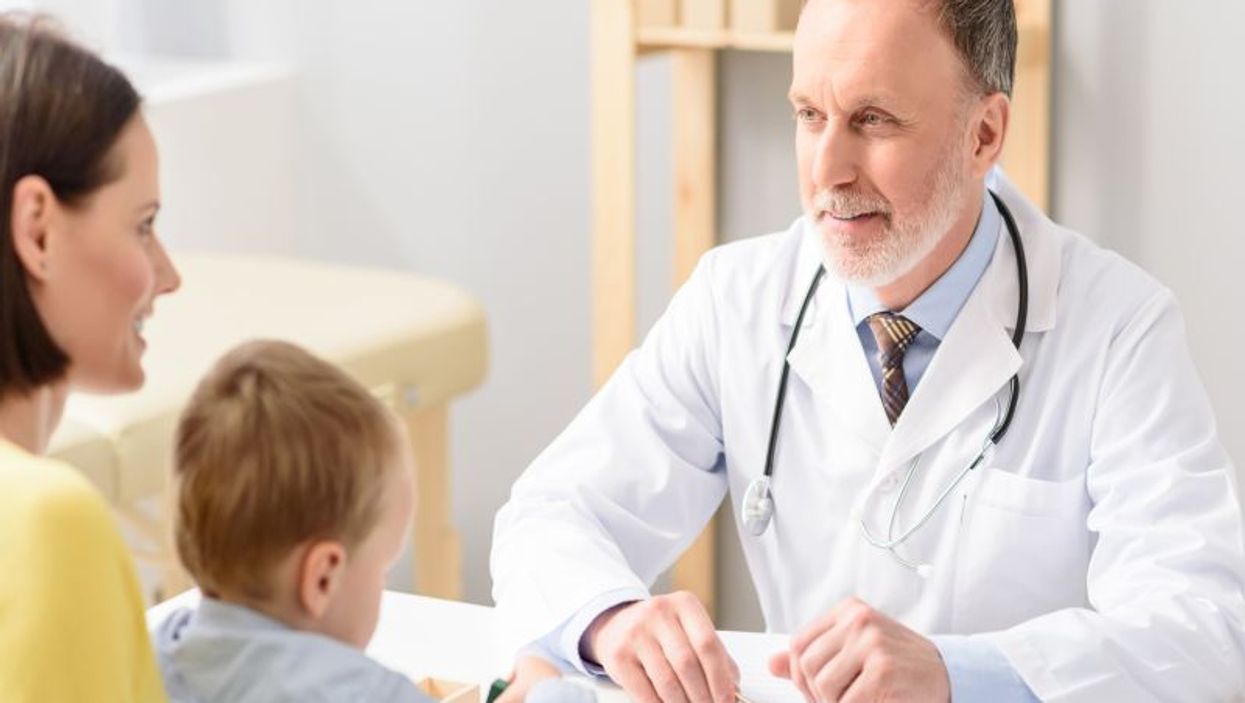 MONDAY, Nov. 4, 2019 (HealthDay News) -- The rate of religious exemptions for vaccination among kindergartners is associated with the availability of personal belief exemptions, according to a study published online Nov. 4 in Pediatrics.