Findings when measles-containing vaccines delayed past 15 months of age 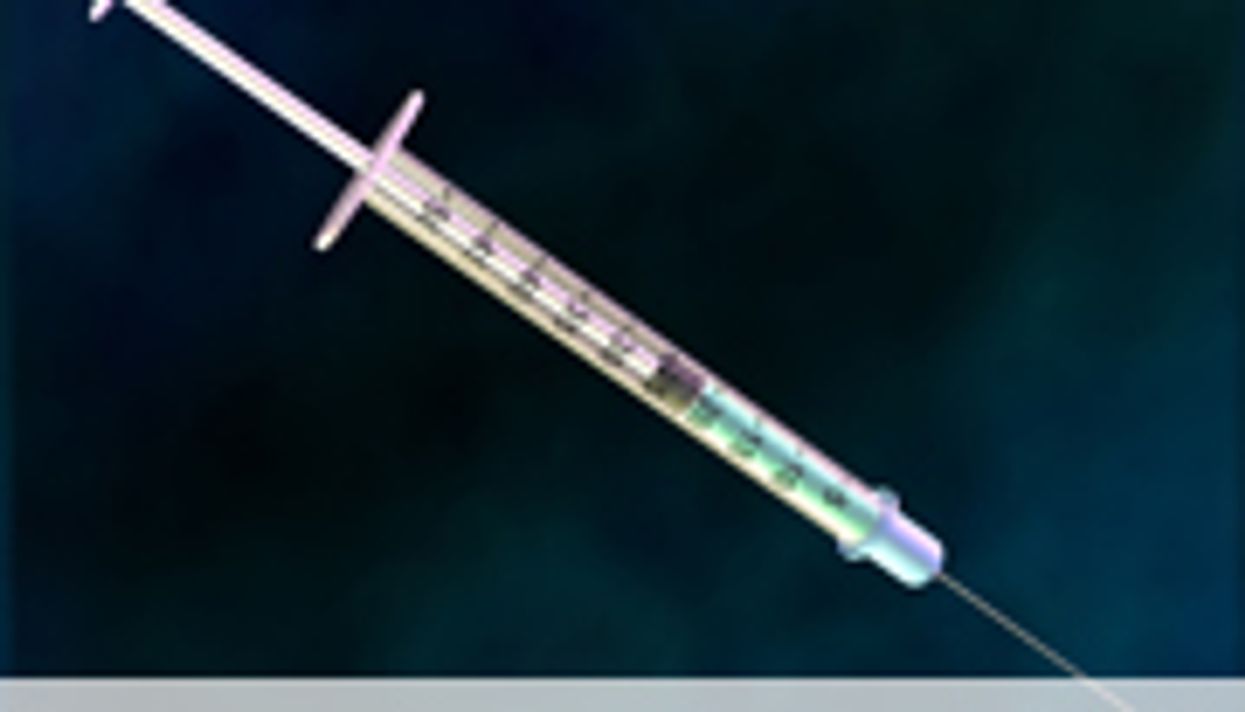 THURSDAY, May 22, 2014 (HealthDay News) -- Postvaccination risk of seizures is increased with vaccinations delayed until the second year of life, according to a study published online May 19 in Pediatrics.

Simon J. Hambidge, M.D., Ph.D., from Kaiser Permanente Colorado in Denver, and colleagues analyzed data from a cohort of 323,247 U.S. children from the Vaccine Safety Datalink (born from 2004 to 2008) to determine the association between the timing of childhood vaccination and the first occurrence of seizure.