See What HealthDay Can Do For You
Contact Us
August 25, 2021

The Pfizer vaccine will be added to the list of required shots for U.S. troops 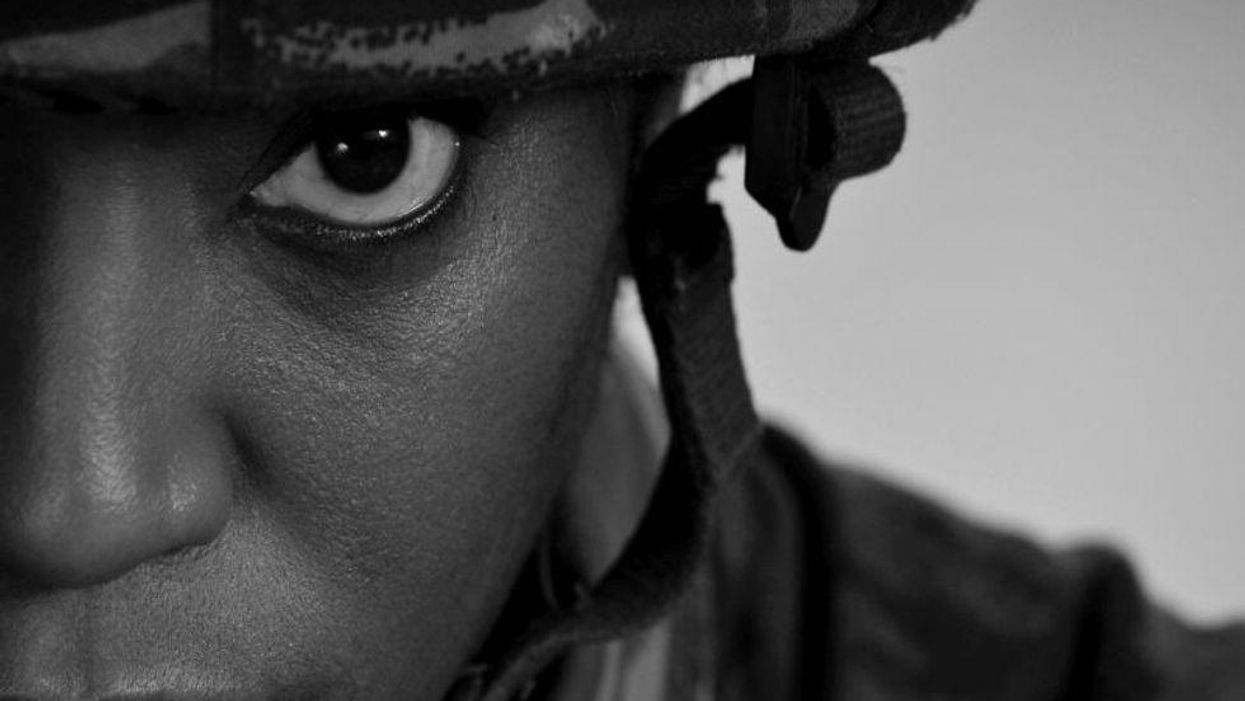 The Pfizer COVID-19 vaccine, which recently received full approval from the U.S. Food and Drug Administration, will be added to the list of required shots for U.S. troops. They will be able to get their shots at their bases and from their commands worldwide, the Associated Press reported. Service members can also get any of the other approved COVID-19 vaccines on their own.

Austin told military leaders to "impose ambitious timelines for implementation" but did not give a specific timeline for completing the vaccinations, the AP reported. "To defend this Nation, we need a healthy and ready force," Austin said in the memo. "After careful consultation with medical experts and military leadership, and with the support of the President, I have determined that mandatory vaccination against coronavirus disease ... is necessary to protect the Force and defend the American people."

Of the more than 1.3 million troops on active duty and close to 800,000 in the Guard and Reserve, more than 1 million are fully vaccinated and nearly 245,000 more have gotten at least one shot as of Aug. 18, according to the Pentagon. But more than 800,000 service members have yet to get their shots, and meeting the mandate may be tricky for National Guard forces who are scattered around the country and gather just once a month for their required drills, the AP reported.

COVID-19 hospitalizations and deaths are on the rise in the U.S. military. During the past month, the number of deaths has increased by more than one-third, from 25 to 34, the AP reported.