See What HealthDay Can Do For You
Contact Us
April 6, 2021

However, transient loneliness compared with no loneliness during middle age appears to lower dementia risk 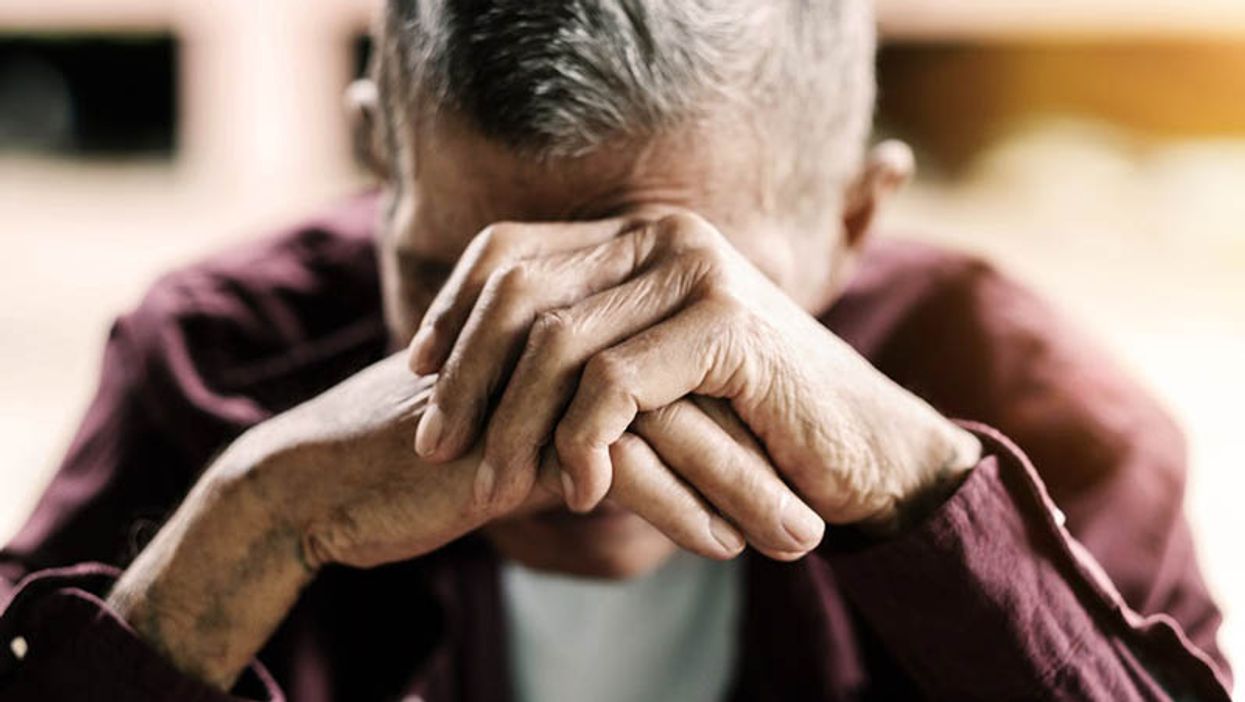 TUESDAY, April 6, 2021 (HealthDay News) -- Persistent loneliness in midlife is an independent risk factor for later dementia and Alzheimer disease, according to a study published in Alzheimer's & Dementia.

Samia C. Akhter-Khan, from Humboldt University of Berlin, and colleagues assessed loneliness in cognitively normal middle-aged adults participating in the Framingham Heart Study using one item from the Center for Epidemiologic Studies Depression Scale and then tracked future Alzheimer disease and dementia.

"Our findings are in line with evolutionary theories stating that loneliness could be both adaptive and maladaptive for humans, depending on its persistency," the authors write.