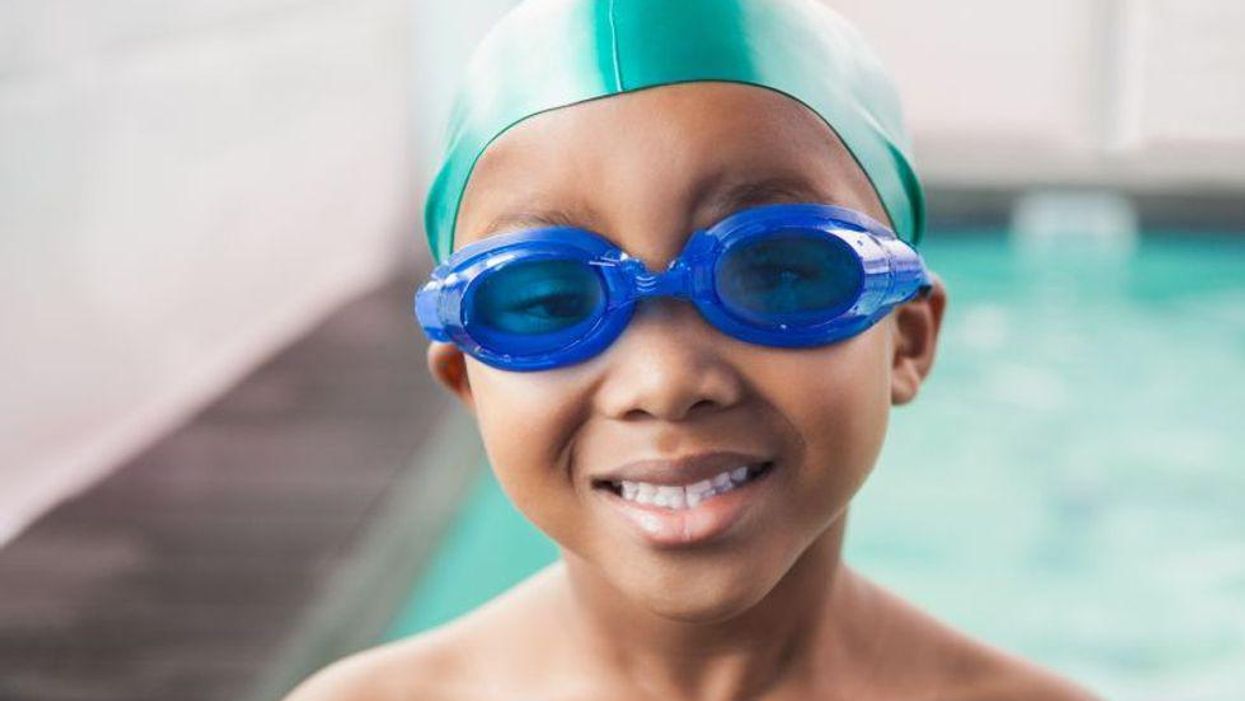 THURSDAY, June 17, 2021 (HealthDay News) -- There are persistent racial/ethnic disparities in drowning death rates in the United States, according to research published in the June 18 issue of the U.S. Centers for Disease Control and Prevention Morbidity and Mortality Weekly Report.

Tessa Clemens, Ph.D., from the CDC in Atlanta, and colleagues examined whether decreasing drowning death rates have been accompanied by reductions in racial/ethnic disparities and described these disparities using U.S. mortality data during 1999 to 2019.

The researchers found that among persons aged ≤29 years, the drowning death rate was 1.3 per 100,000 population. The rate per 100,000 was higher among American Indian/Alaska Native and Black persons (2.5 and 1.8, respectively) than among all other racial/ethnic groups and was 2.0- and 1.5-fold higher, respectively, than among Whites (1.2 per 100,000). For most groups, there was no significant decline in racial/ethnic disparities in drowning death rates; from 2005 to 2019, the disparity in rates among Black versus White persons increased significantly.

One author is employed by Synergy America Inc.