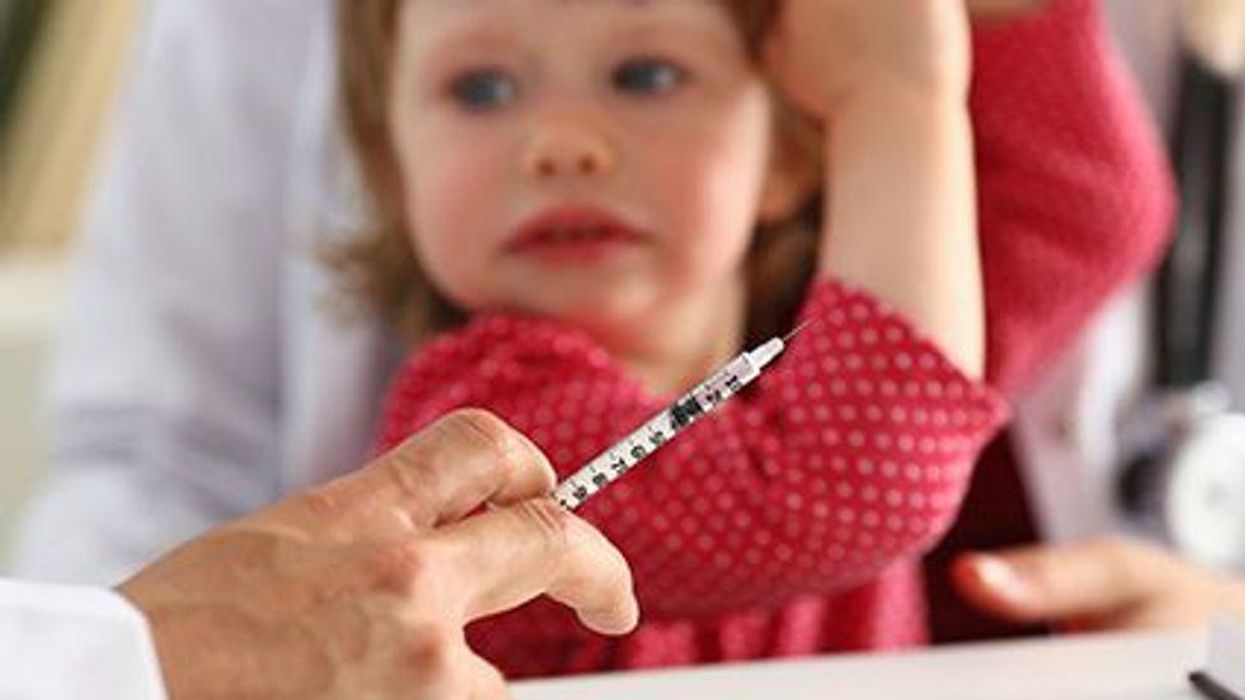 TUESDAY, July 27, 2021 (HealthDay News) -- Pfizer and Moderna are expanding trials of their COVID-19 vaccines in children ages 5 to 11 years to more closely measure the risk for heart inflammation and other rare side effects that occurred in teens and young adults who received the vaccines.

The companies made the move after the U.S. Food and Drug Administration told them that the initial size and scope of their studies were not enough to detect the rare side effects, according to people familiar with the trials, The New York Times reported. Those sources said the FDA asked the companies to include 3,000 children ages 5 to 11 years in their vaccine studies, which is twice the originally proposed number.

In June, the U.S. Centers for Disease Control and Prevention published data showing that the two vaccines may have caused myocarditis and pericarditis in more than 1,200 Americans, including about 500 who were younger than 30 years. The symptoms typically appeared within two weeks of vaccination and were more common in young men and boys. Most cases were mild, the researchers said.

Paul Offit, M.D., an infectious disease specialist who has served on the CDC Advisory Committee on Immunization Practices, noted that infection with the coronavirus also carries a major risk. And if expanding the trials were to cause a delay in authorizing vaccines for pediatric use, he said, that would also put children at risk.