News comes as COVID-19 deaths are now averaging around 600 per day, the lowest tally since early July 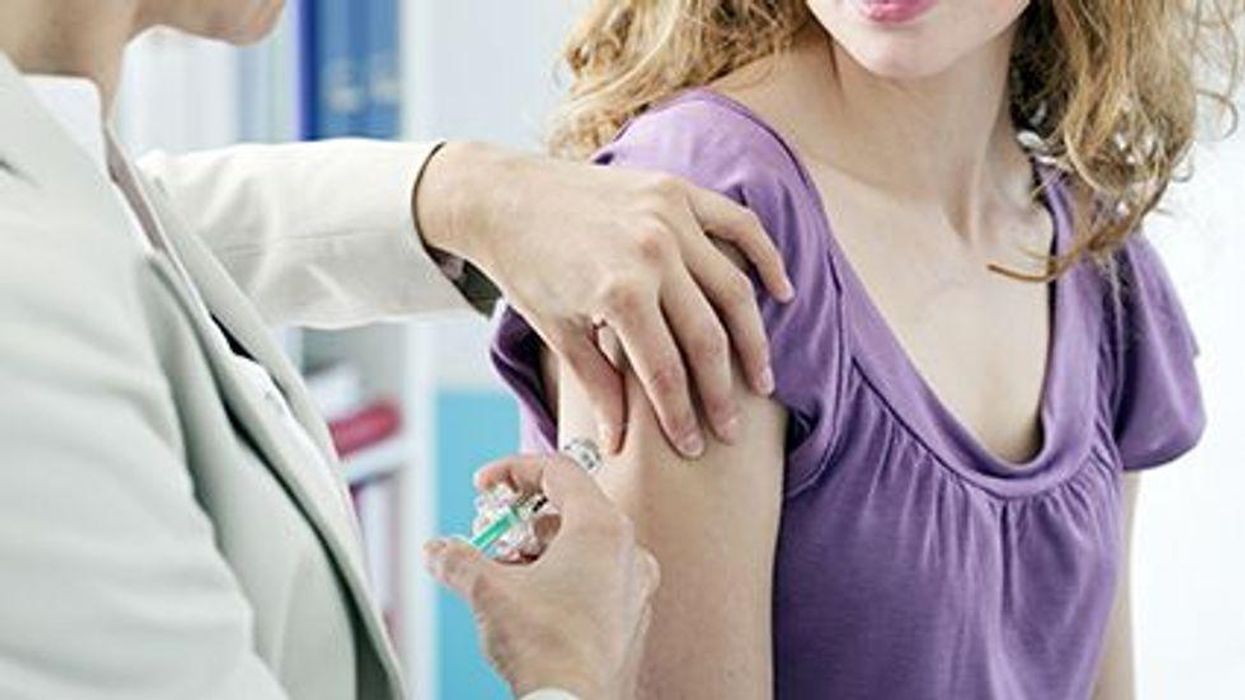 THURSDAY, May 13, 2021 (HealthDay News) -- In a decision that clears the way for schools to reopen safely next fall, U.S. health officials on Wednesday gave their final stamp of approval for the Pfizer coronavirus vaccine to be offered to children aged 12 to 15 years.

The decision, which makes millions more young Americans eligible for immunization, came as COVID-19 cases and deaths in the United States have already plummeted to their lowest levels in months.

COVID-19 deaths are now averaging around 600 per day, the lowest tally since early July, with the number of lives lost dropping to single digits in well over half of states, the Associated Press reported. Meanwhile, confirmed infections have fallen to about 38,000 per day, their lowest level since mid-September. Reported cases have declined 85 percent from a daily peak of more than a quarter-million in early January.

Amesh Adalja, M.D., an infectious disease specialist at Johns Hopkins University in Baltimore, told the AP that vaccinations have played a pivotal role in the lower case numbers. "The primary objective is to deny this virus the ability to kill at the rate that it could, and that has been achieved," he said. "We have in effect tamed the virus."

In a show of support for the CDC decision, the American Academy of Pediatrics on Wednesday issued a new policy statement that recommends the coronavirus vaccine for all eligible children ages 12 years and older.